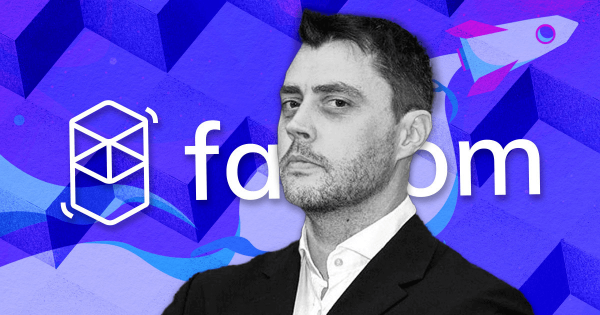 Fantom (FTM) has grown by over 17% following Andre Cronje’s revelation that its Foundation has $340 million worth of assets and annual earnings of over $10 million.

Cronje said Fantom was cash positive, and it was still scaling up.

Cronje said the Foundation might have stopped operating if DeFi did not exist. He said:

“If DeFi didn’t exist, we would likely not be operational today. I believe the same is true for many companies out there.”

The famed founder detailed how the project rose to its current state after raising $40 million in 2018. He revealed that Fantom paid over $3 million in listing fees to exchanges and over $500,000 to influencers in the early days. But after all the initial expenses, it had less than $5 million left in its treasury.

This led to the decision never to pay exchange or sponsorship fees again, and it started cutting down on expenses until its expenditure was below $500,000 a year.

In February 2020, the company had about $4 million worth of assets left and started participating in DeFi and using the profits to buy back FTM. The goal was to increase its burn so that it could scale.

This led to the launch of COMP. After that, the project started participating in yield farming and other DeFi endeavors, which increased its treasury to over $39 million.

By 2021, the project had over $51 million in treasury and yearly revenue of $2 million. It also sold FTM tokens to Alameda and Blocktower to generate more money and scale. The treasury in September 2021 reached $263 million without FTM.

Andre Cronje’s revelation has made FTM one of the best-performing digital assets in the last 24 hours.

According to CryptoSlate data, FTM surged by over 17% to $0.2139 as of press time. The layer1 blockchain network digital asset has risen 27.5% on the seven days metrics.

Meanwhile, Coingecko revealed that other tokens on the Fantom ecosystem, like SCREAM and GEIST, were up by 14.3% and 43.5%, respectively.

DeFillama data also showed that the total volume of assets locked in Fantom had grown 3.39% in the last 24 hours to $438.45 million. 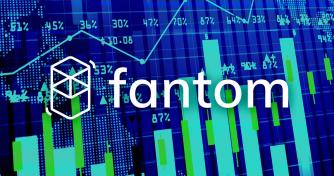 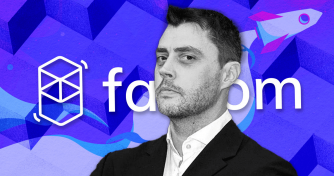