Amid threats of a ban, TikTok continues to fight deepfakes with AI and blockchain tech Atul Ajoy · 2 years ago · 3 min read
This article is more than 2 years old...
News › China · U.S.› Adoption

Amid threats of a ban, TikTok continues to fight deepfakes with AI and blockchain tech

China’s ByteDance and its extremely popular social media app TikTok are in turmoil in the US as President Trump has threatened to ban the application if a merger with a US company, namely Microsoft, does not occur by September 15th. 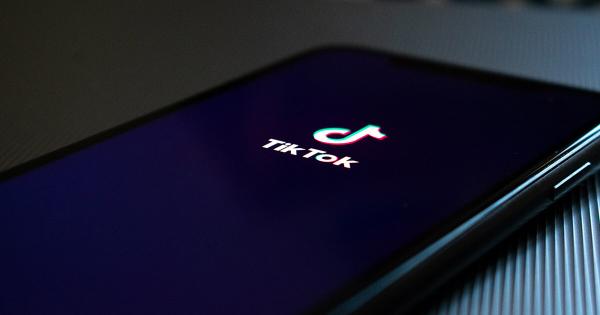 Photo by Kon Karampelas on Unsplash

China’s ByteDance and its extremely popular social media app TikTok are in turmoil in the US as President Trump has threatened to ban the application if a merger with a US company, namely Microsoft, does not occur by September 15th.

Trump has taken a very aggressive stance against the Chinese control of Tiktok, stating:

“Right now they don’t have any rights unless we give it to them. So if we’re going to give them the rights, then … it has to come into this country.”

“A U.S. company should buy TikTok so everyone can keep using it and your data is safe.”

But, such an acquisition could take time to close as ByteDance executives value the global TikTok at $50B according to a report from Reuters.

TikTok has focused on competing with US social media recently

Even as this unfolds, TikTok has doubled down on competing with Instagram and other social media platforms. To retain influencer and celebrity users, TikTok announced a $2B “Creator Fund” of which $1B is intended for US creators.

Additionally, at the end of last year, ByteDance also announced a joint venture with a state-owned Chinese media group, Shanghai Dongfang, that focuses on using blockchain technology and AI to combat deep fakes.

Earlier this week, TikTok doubled down by explicitly banning deepfakes. Vanessa Pappas, the general manager of the US TikTok operation, wrote a blog about this issue saying:

“Our intent is to protect users from things like shallow or deep fakes.”

The problem has recently been amplified due to concerns about politically motivated misinformation through deepfakes in an election year. One such deepfake of Speaker of the House Nancy Pelosi (D-CA) made its rounds on Facebook earlier this year.

TikTok to use blockchain to combat manipulated videos

To date, companies have used AI to root out deepfakes of celebrities, but general videos need a better solution. And blockchain technology has been paraded as a possible solution. The idea would be to digitally stamp videos right as it is recorded by a camera and store those stamps on a distributed ledger. If deepfakes or other manipulated videos are uploaded to TikTok, their digital stamps would not exist on the distributed ledger and could, therefore, be identified and removed.

Another use of blockchain for TikTok would be in the area of digital rights. On a platform where “trends” are copied by many users and shared, credit to the original creators of a “trend” can be easily lost. Although many major influencers work to find the originators of, for example, a dance and give them credit in the captions of videos, there is no automatic way to do this or even ensure that it does happen.

A distributed ledger that ties data about the videos to users could be used to identify “trends” and attribute its originators. Similar to how music is tracked within the application, other aspects of a video could be simply be attached at the bottom of each TikTok as well.

TikTok’s future in the US remains unclear. Its ban remains imminent and it has less than a month to find a new US owner. Even if it is acquired by, say, Microsoft, its future remains unclear. Microsoft, a company that has prioritized its enterprise efforts under CEO Satya Nadella, could take TikTok in a number of new ways such as attaching it to gaming with Xbox or integrating it into new Surface Devices such as the Android-powered Surface Duo.

However, TikTok’s interest in blockchain technology to fight misinformation and manipulated videos highlight a path forward for the general social media community. In a world where trust in videos decreases to the levels of Photoshop and images, distributed ledgers could provide a solution. 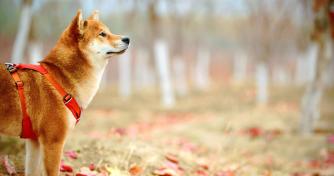