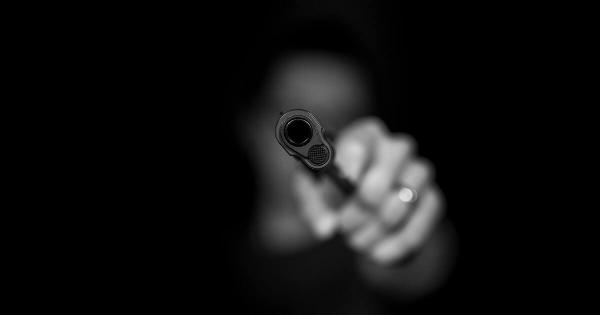 Photo by Max Kleinen on Unsplash

A popular Bitcoin proponent received a proverbial shock last week after allegedly getting harassed by some members of the Bitcoin SV community, multiple tweets on social platform Twitter claimed.

“CobraBitcoin,” an anonymous Bitcoin proponent and educator, claimed on Twitter earlier today, “I’ve received a death threat from someone associated with the BSV community,” adding that his personal details were identified.

“This person somehow discovered one of my business numbers, called me up, and made clear they would “shoot me point-blank” once they find my personal information,” CobraBitcoin said.

They stated that the behavior was “unacceptable” and that there was no space for such mafia-like actions in the otherwise respectable crypto industry. “This is crypto, not f****** mafia, are you people sick in the head?” he questioned.

I've received a death threat from someone associated with the BSV community.

This person somehow discovered one of my business numbers, called me up, and made clear they would "shoot me point-blank" once they find my personal information.

The whitepaper is mine

Last week, lawyers hired by Wright enforced and sent out “copyright claim” letters on three sites that work towards Bitcoin education and adoption: Bitcoin.com, Bitcoin.org, and Bitcoincore.org. They allege that the whitepaper is Wright’s property and cannot be republished or used without his consent.

As per documents, the letters were sent in accordance with the English Civil Procedure Rules, Pre-Action Protocol for intellectual property claims. Such letters are usually sent out to caution a person about possible court proceedings if they do not stop their alleged infringement.

CobraBitcoin was one of the individuals to speak up against Wright’s supposed ownership of the nine-pager Bitcoin whitepaper last week. As CryptoSlate reported, Wright said at the time that owned the whitepaper (despite it being released under MIT’s open source license) and sent out a lawsuit demanding it to be taken down from three Bitcoin sites.

In response, Bitcoin.org, one of the sites, launched its own legal defense, with CobraBitcoin being a prominent individual to post a donation address to help fund that.

The Bitcoin whitepaper, which Wright claims to take ownership of, was both included in the original Bitcoin files and published under the permissive and free MIT license by Satoshi Nakamoto. This means Bitcoin.org (and any other organization/individual) has the legal right to host the whitepaper.

But some Bitcoin SV community members don’t seem to agree with that.