An American movie theater chain is considering accepting Dogecoin payments and the Twitter community could help make the call. 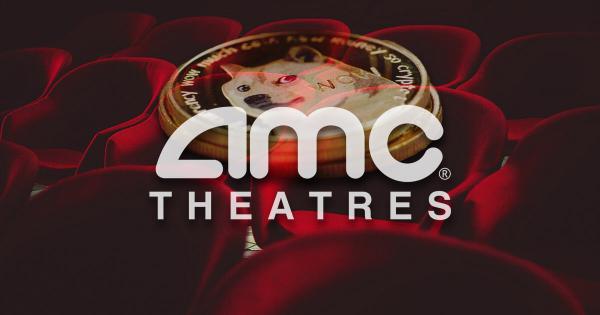 One of the largest movie theater chains in the world, AMC Entertainment, is considering accepting Dogecoin (DOGE) for online payments.

Following the announcement that AMC will begin accepting online payments in Bitcoin (BTC), Ethereum (ETH), Bitcoin Cash (BCH), and Litecoin (LTC) by the end of 2021, the company CEO, Adam Aron, has asked the community on Twitter whether the popular meme token should be included as well.

Does DOGE belong among the payment options?

“I sincerely want to hear your opinion, via this Twitter Poll. By year-end 2021, AMC will take Bitcoin, Etherum, Litecoin and Bitcoin Cash for online payments. I hear from many on my Twitter feed that we should accept Dogecoin too. Do you think AMC should explore accepting Dogecoin,” Aron said on Twitter, enabling cinema-goers to voice their opinion on the matter.

I sincerely want to hear your opinion, via this Twitter Poll. By year-end 2021, AMC will take Bitcoin, Etherum, Litecoin and Bitcoin Cash for online payments. I hear from many on my Twitter feed we should accept Dogecoin too. Do you think AMC should explore accepting Dogecoin?

The poll, which ends on September 22, has generated a lot of responses, most of them voting for AMC to include the meme token.

Thus far, with almost 69% of people voting “yes, for sure do it,” survey results suggest the movie theater chain could be opting for adding Dogecoin to its upcoming crypto payments options.

The poll has so far recorded almost 128,000 votes, with more than 77% responding positively to the idea of adding Dogecoin option, since an additional 8,6% supported the idea, but said they would not use the meme coin for payment.

Only roughly 23% of the voters were not in support of the motion, with 7% saying that “it’s not important” and a little under 16% stating it would be a “waste of effort.”

The growing awareness of Dogecoin is reflected in the token’s $27,6 billion market cap. It reached an all-time high (ATH) back in May, when its price hit $0,75, but is currently trading at around $0,2.

The biggest portion of Dogecoin’s popularity is owed to its celebrity proponents like Elon Musk and Mark Cuban.

Back in May, a similar poll was already carried out by Tesla’s CEO, who asked if the electric vehicle manufacturer should start accepting the meme token for payments. 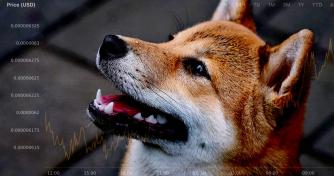 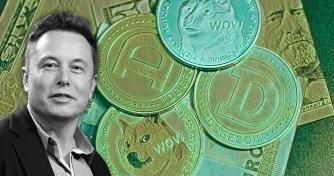 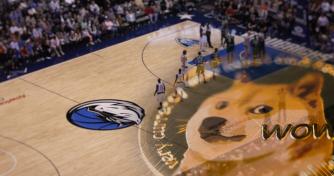