$5.2 billion worth of Bitcoin (BTC) paid out in ransomware

Ransomware attackers have gotten as much as over $5 billion BTC in ransom payment per a new FinCEN study. 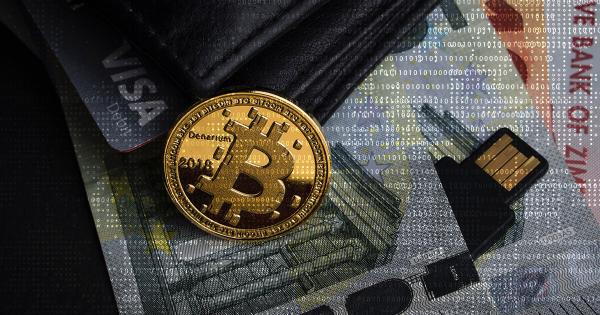 One of the major headlines in the crypto space this year is the fact that ransomware attackers have mostly sought to receive their ransom payment in crypto.

A recent study into this has revealed that victims of these attacks paid over $5 billion worth of Bitcoin in ransom within the last decade.

The study, conducted by The Financial Crimes Enforcement Network (FinCEN), reviewed over 2,000 Suspicious Activity Reports (SARs) that were filed between January 1, 2011 and June 30, 2021 showed that 177 of these filings included 177 convertible virtual currency (CVC).

Speaking particularly about this year, “the total value of suspicious activity reported in ransomware-related SARs during the first six months of 2021 was $590 million, which exceeds the value reported for the entirety of 2020 ($416 million),” the report reads in part.

FinCEN continued that the leading digital asset, Bitcoin, remains the most preferred method of payment for the attackers while another digital asset they tend to accept is Monero due to its privacy features.

Countries around the world are beginning to sit tight and take note of the debilitating effects of a ransomeare attack on the economy. The United States, in particular, was forced to pay more attention to these cybercriminals after the now infamous Colonial Pipeline attack where the hackers were able to force the leading American oil pipeline carrier to pay over $4 million BTC in ransom.

Though the BTCs were later recovered, this, however, jolted the government into action as they begun to put in a number of measures to avoid a repeat.

One of such measures is a recently held summit involving the United States and over 30 other countries with one of the agenda being how to combat ransomware attacks.

Bakkt was granted the first approval from the CFTC for physically-settled Bitcoin futures. 2 min read