Decentralized exchange 0x Protocol (ZRX) has increased 30% after Coinbase announced the acquisition of Paradex and the launch of Coinbase Pro. 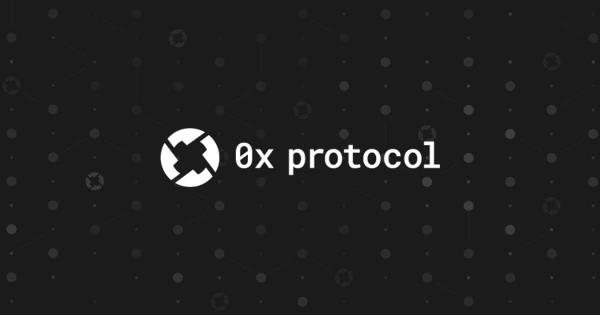 Photo by Mahkeo on Unsplash

Decentralized exchange 0x Protocol (ZRX) has increased 30% after Coinbase announced the acquisition of Paradex and the launch of Coinbase Pro.

Paradex is a decentralized exchange (DEX) built on top of the 0x protocol, that allows hundreds of ERC-20 tokens and other cryptocurrencies to be traded from the comfort of users own wallets, in a fast, secure and decentralized manner.

One of the greatest features of cryptocurrency and blockchain technology is the removal of a trusted third party. Centralized exchanges are plagued with issues such as hacks and attempted 51% attacks, causing money to be lost, and innocent users to be harmed.

What is Coinbase Pro?

Coinbase plans to integrate Paradex’s features into GDAX, their Global Digital Asset Exchange, allowing Ethereum tokens and other cryptocurrencies to be traded. In addition to the integration, Coinbase plans to rename GDAX to Coinbase Pro.

This is huge news, as many people have been criticizing Coinbase’s slow movement on adding more cryptocurrencies to their platform. This will also allow them to compete with other exchanges such as Binance, that plans to add fiat pairings and decentralization to their exchange.

WhalePanda, one of the Magical Crypto Friends and longtime cryptocurrency supporter, questioned the correlation between this addition and the jump in 0x’s price. He compares Coinbase’s use of Paradex to the Ripple Protocol having another bank onboard.

The @coinbase acquisition of @ParadexIO resulted in a big $ZRX pump. What is interesting is that while Paradex uses the 0x protocol, they don't use the token itself. This is the equivalent of $XRP pump when a bank says they are using the Ripple protocol. ¯_(ツ)_/¯ #CryptoThings pic.twitter.com/umMipmcFym

While this a valid point, there is one main difference. The 0x protocol is self-governing, allowing users that hold a certain amount of 0x to have a say on the future of the project. Because Paradex’s acquisition will lead to more use of the 0x protocol, the underlying protocol can be seen as more valuable. From the 0x Protocol’s white-paper:

“Protocol tokens may be used to drive a decentralized update mechanism that allows for continuous integration of updates into the protocol while also protecting the protocol’s users and stakeholders.”

GDAX will officially be retired on June 29, 2018, and transitioned into Coinbase Pro. Paradex integration should be out in the next few months as the Coinbase team plans to make some changes to the project.