Yesterday in FTX-land: Stephen Curry partnership and a $290,000 NFT

Leading crypto exchange, FTX has snagged a partnership with Steph Curry and recorded a flurry of activities on its NFT platform 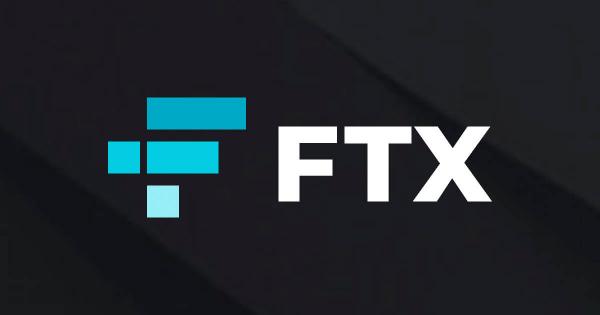 FTX CEO Sam Bankman-Fried has announced that the platform would now support an NFT marketplace where its throngs of international users and those in the United States would be able to mint, buy and sell the tokens across Solana and Ethereum networks.

Shortly after its launch, the new marketplace became saturated with many submissions of fish pictures, which led to massive spamming. As a result of this, the platform increased its $10 charge to $500 in order to drastically reduce the influx of spammers.

1) Due to the massive number of submissions, too many of which were just a picture of a fish, we are now charging a one-time $500 fee to submit NFTs.

Hopefully this will reduce spam.https://t.co/46FabjTVfy

Bankman-Fried was quick to announce a one-time charging fee of $500 in a tweet, “Due to the massive number of submissions, too many of which were just a picture of a fish, we are now charging a one-time $500 fee to submit NFTs,” tweeted the FTX CEO. “Hopefully this will reduce spam.”

One of the earliest interesting events during the opening of the FTX marketplace was how the crypto exchange CEO saw his own test NFT listing on the site sell for US$270,000.

In another development, FTX has been able to sign one of the biggest stars in basketball, Stephen Curry, as its global ambassador and he would also be earning an equity stake in FTX Trading Limited. This was revealed via a press statement issued by the exchange on September 7.

“Curry’s equity stake in FTX Trading Limited further advances the company’s position as the fastest growing and most trusted place to buy, sell and trade Bitcoin, cryptocurrency, NFTs, and other digital assets. He will be taking on the role of global ambassador to expand the reach of the FTX brand and tout the viability of cryptocurrency to new audiences around the world through several upcoming initiatives,” part of the press release read.