ICOs have evolved from what they used to be. 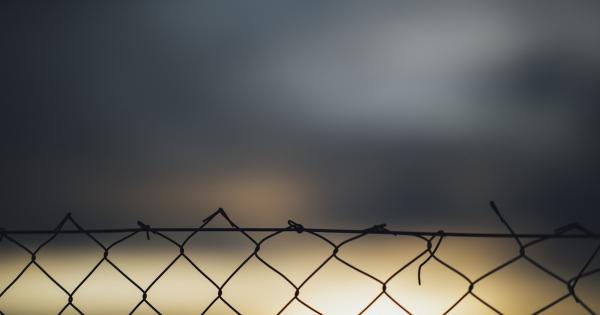 Photo by Colton Duke on Unsplash 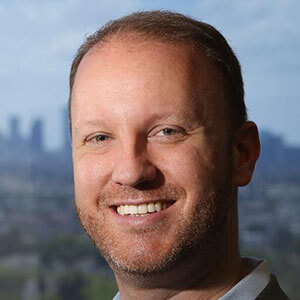 A recent Bloomberg article highlighted the new (down) trend, reporting that ICOs raised $300 million in August 2018. This is the lowest level of funding seen in the past 16 months, a mere one-tenth of the average monthly funding volume ($3 billion) in the first quarter of 2018.

So what happened to the ICO market? It turns out that hundreds of ICOs in 2017 showed clear signs of fraud, with an estimated $1 billion of the $6 billion raised globally going into highly questionable deals.

How did I come up with these numbers? By searching the notorious dark web and through some “off-the-record”, DM conversations on crypto Twitter. Just kidding, these stats were compiled as part of an in-depth report published by The Wall Street Journal.

But there’s more. Legitimate ICOs have had a hard time delivering on their promises as well. Here’s a (typical) chart showing the trajectory of one such over-hyped ICO, which raised $30 million in January of this year.

There are even websites like Dead Coins that actively curate “a complete list of ICO exit scams and extinct coins,” broken down into four gut-wrenching categories: Deceased, Hack, Scam and Parody. Ouch.

Last, but certainly not least, regulators have been clamping down, with the U.S. Securities and Exchange Commission (SEC) issuing hundreds of subpoenas to domestic ICO issuers, marketing firms and even crypto hedge funds who may have violated federal securities or broker-dealer laws.

Lions, tigers and bears, oh my! As the ICO era is winding down, a new era is heating up.

The Dawn of Digital Securities

DSOs can be run using securities exemptions like Reg D, Reg A+, Reg CF and Reg S. Currently, the most common exemption being used is Reg D 506(c), which allows DSO issuers to generally solicit or market their deal and raise an unlimited amount of capital–but restricts investment to verified accredited investors.

The beauty of a DSO is that any company can run one: a startup, an enterprise, a blockchain company or a non-blockchain company. Like ICOs, DSOs promise near-term liquidity, with several regulated trading platforms like OpenFinance Network, tZERO and Templum either live or in development.

The basic concept of a DSO is that an issuer locks up the capital, but not the investor. Investors in a tokenized VC fund, like SPiCE VC, for instance, will be able to trade out of their position at their discretion once their lockup (12 months in a Reg D offer) expires. This is an attractive alternative for Limited Partners who are accustomed to having their capital locked up for seven to ten years in a traditional VC fund.

Trends and Observations in the Digital Securities Market

If you think digital securities are a tool to satisfy the needs of early-stage startups, you’d be wrong. I recently spoke with the CEO of a publicly-traded biotech company that has raised over $1 billion to date, and who wants to run a $50 million DSO for a stage 3 clinical trial immuno-oncology cancer drug.

I’ve also been strategizing with the CEO a $20 million dollar food and beverage company that wants to run a DSO. They’re profitable, have a well-known brand for a small company and have been in business since the 1990s.

Beyond DSO issuers, I know of major ICO hedge funds launching dedicated DSO funds, as well as firms that provided designated market making services to ICO issuers, and who are now pivoting to provide similar services to DSO issuers. Even ICO marketing firms are realizing that the grass may be greener (and much safer) on the other side.

But forget the companies I’ve been speaking with. In August 2018, Intercontinental Exchange, the parent company of the New York Stock Exchange, announced the launch of Bakkt, a digital assets trading platform, that has been in development in partnership with Microsoft, for the past 14 months.

And earlier this year in April, NASDAQ CEO Adena Friedman hinted at the possibility that NASDAQ would launch a regulated cryptocurrency exchange.

When the largest national securities exchanges make announcements like this, it’s worth paying attention to. And it’s a sign that digital securities might not just be the next big thing in cryptocurrency: they could be the next mega-trend in capital markets.