What venture capitalists look for in crypto startups and entrepreneurs Brad Yasar · 2 years ago · 4 min read
This article is more than 2 years old...
News › Contributor › Adoption

What venture capitalists look for in crypto startups and entrepreneurs

Whilst investigating potential investments, I look at the team, its background, and skill set. 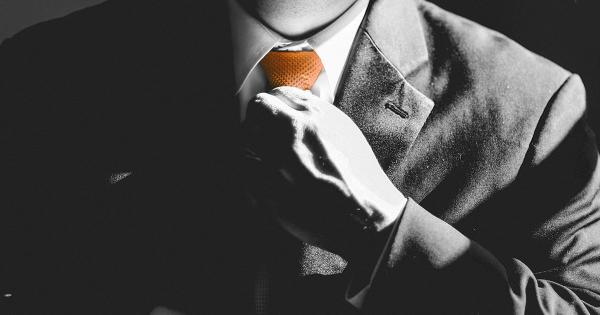 Image by Tumisu from Pixabay

Whilst investigating potential investments, I look at the team, its background, and skill set. I then determine whether all of that seems complimentary or not. In instances where that’s not easily visible and accessible, I look at the project’s stakeholders. As with anything else in life, if enough people support you–in your mission, vision, and goals–you’re going to be successful. The stakeholders are going to help you to get to the next level.

Additionally, online communities often make or break a project. If enough people support it, the momentum begets momentum. If people don’t understand, dislike a project or, even worse, don’t know about it, then even brilliant tokenomics models wither and die. They simply don’t have the support, if only due to something as simple as a lack of knowledge about their existence.

Finally, if the project’s token is on an exchange, you can pinpoint sentiment and conduct a technical analysis. I am not interested in technical analysis so much in absolute terms, but, rather, to get a gauge about what other people think of a particular asset.

I then analyze the underlying premise of the company or the asset. Let’s use Bitcoin as an example. I would ask, Why is BTC increasing in price presently? Why is it valuable? It’s not that difficult to understand, for there is simply more demand than people willing to sell it. It’s proven in the past 12 years to be a store of value. You can store value in Bitcoin, and be relatively confident that–minus all the violent market fluctuations and such–it’s going to be equal or more in three to four years.

Were I to continue my investigation, I’d notice how Bitcoin moves in three-year cycles. So, you can be confident that, if you can hold it for four to five years, you will likely have more value in it than where you started. So, if you understand the mechanics and the value proposition, it becomes really simple.

We can apply a similar process to Uniswap. What’s the value of Uniswap? That would be the ability to create any trading pair and provide liquidity for some fees. If you analyze the token that governs Uniswap, the Uniswap token, you can see that, as more value is locked in the pools on the platform, the value thereof goes up, because of the tokenomics model that they developed and implemented.

If the project I had to evaluate was DeFi, and had a founding team of four or five people, I would look for at least one person who understands finance and economics. If there’s no one on the team who’s remotely experienced in that area, the project might have the best programmers, but the project is likely to face challenges down the road. Can they hire a Ph.D. in economics and overcome that? Yes. But only once you have enough money and enough economic activity with your project.

The initial success of the C-team depends on its experiences and characteristics. I examine whether or not a team can properly structure the tokenomics. Who on this team is going to properly design the economics for the growth of the project? If there’s no one who might have the info to do so, that’s a red flag. In crypto and blockchain, you want to have one or two technologists expert in the underlying technology. If the project is using Ethereum, is there anyone on the team who knows how to use it?

Much of this depends on the complexity of the technology being built. With that in mind, I ask, What skill sets are going to be instrumental in accomplishing the project’s goals? For a project doing marketing on the blockchain, it would be a different skill set than a project doing something more technical. For a marketing project, you want marketers. You want to know their approach to growing their community and doing the communication.

If there are three founders, and they’re all programmers, probably not the best founding team. Or, if you have three marketers, it may be a great vaporware pump and dump, but that doesn’t yield a long term business model, because they don’t know how to build things. And it is very difficult to build technology that lasts and that’s scalable.

I look for repeat entrepreneurs and examine their track record and experience, which doesn’t have to be blockchain. I look into the project’s exit strategy. As well as whether or not they care about their investors or if they only look out for themselves. Do they cover all areas needed to be a successful project? Is their experience based on what they are trying to do?

If someone has been an amazing restaurateur and they cook amazing food and want to do something using blockchain with food, they don’t need the tech background, because they understand the industry into which they are bringing the tech. But, if they are not a food industry executive, and want to make a DeFi product for the food industry, I would ask directly why this founder should be the one running the operation.

For me, it boils down to the team, the community, and then wondering who is going to use this new technology. Is a new technology value outside of the hype and emotions?  For some projects I might get excited, others not so much. Still, I need to examine if I can receive economic benefit from it as an investor. I  must strip those emotions and look at it with an objective mind.

There are a lot of funds and active investors with a setlist of questions that they go in and, if you don’t get every single one of them, they pass on the project. In short, I look at different things for different projects. Having the flexibility helps me find gems that other people miss.

Brad Yasar is an entrepreneur, investor, mentor, and advisor who has started and bootstrapped several companies from inception to maturity over the past 30 years. Brad is currently the Founder and CEO of Beyond Enterprizes, offering strategic and technical leadership, advisory, and support capabilities to projects in all blockchain implementation and development stages. Brad is also the co-founder of Blockchain Investors Consortium (BIC) with over 5 Billion dollars allocated to blockchain and cryptocurrency projects. Brad has also participated in dozens of successful crowd sales, which have raised billions from 100,000s of investors since 2016. Passionate about where the worlds of technology and marketing collide, Brad is frequently invited to speak at events related to entrepreneurship, angel investing, and business strategy. 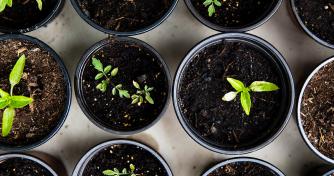 How to make venture capital work for blockchain and crypto startups 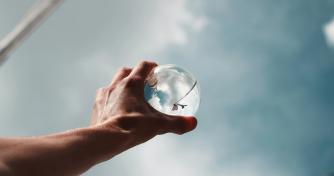