What is Ethereum ERC725? Self-Sovereign Identity Management on the Blockchain

Decentralized applications (dApps) are one of the most promising applications of blockchain technology, holding the potential to completely replace centralized third-party operated platforms. 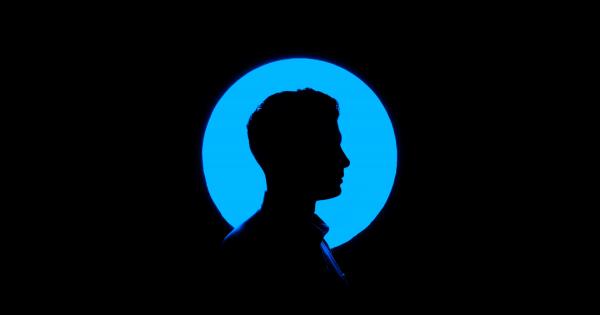 Photo by Ruben Gutierrez on Unsplash

Decentralized applications (dApps) are one of the most promising applications of blockchain technology, holding the potential to completely replace centralized third-party operated platforms. User identity management, however, remains critical to any dApps and is currently managed by “trusted” third parties—a problem the ERC725 identity standard aims to solve.

The  ERC725 identity standard is the brainchild of Fabian Vogelsteller, the creator of the ERC20 token standard that is used extensively in the blockchain ecosystem. Created on Oct. 2, 2017, the ERC725 standard has been adopted by numerous blockchain projects aiming to incorporate decentralized identity standards into peer-to-peer marketplaces.

Nice to see some actual work in progress on #ERC725 from @originprotocolhttps://t.co/vObO2B1j3k

ERC725 Could Solve the Identity Problem

Origin Protocol, one of the most prominent projects to incorporate the ERC725 standard, highlights the benefits of a blockchain-based identity standard as a method of managing user reputation and trustworthiness in decentralized, peer-to-peer marketplaces.

A dApp equivalent to Airbnb, for example, would require that users renting properties identify themselves in order to prevent fraud or property destruction. In the current blockchain ecosystem, such a dApp would need to rely on trusted third party identity management or Oracle platforms, such as ChainLink, to hypothetically integrate with third parties.

Replying to comments on GitHub, Vogelsteller emphasized the need for standardized identity management:

“Currently everybody collects all information about you separately to make sure they know who you are … A standard will help insofar that everybody can auto check certain claims, and therefore don’t need to store actual details about you anymore, as they—as long as they trust the claim issuer–don’t need to have the actual information. The current over-collecting is because of lack of a better system.”

The issuer would provide the user with a cryptographic signature proving that the user controls a particular email, phone number or, according to Vogelsteller, address or biometric data, which is added to the identity contract.

The Future of Decentralized Identity

The ERC725 could potentially create an ecosystem in which contracts are able to accept claims issued by virtually any dApps or blockchain platform, facilitating distributed, interoperable identity across any project. Should the U.S. Postal Service deploy their own claim issuer contract, for example, any contract that requires a verified user address could automatically search for USPS-issued claims before allowing interaction.

While the ERC725 standard is still in a relatively early stage of development, integration with projects like Origin Protocol is already underway. With countries such as Thailand already investigating blockchain-based identity management, a future in which all identity management occurs on-chain is not so far away.

Ok now im hyped! @nick_p from @originprotocol implemented #ERC725 exactly like i envisioned it!
Thanks mate 🙂 It works nicely and covers all the basics! Check out the video:https://t.co/ppRKpwe6s2

Visa announced Sunday that it is readying a blockchain-based digital identity system in partnership with IBM for use with B2B Connect, its international payment service. 2 min read