Voyager joins the growing list of crypto firms seeking bankruptcy protection from its creditors amid the downturn. 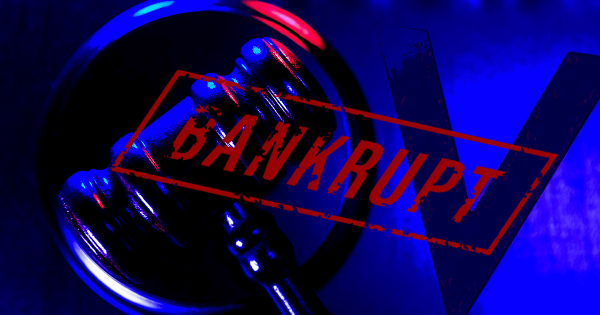 The company made the move four days after another significant industry player, Three Arrows Capital (3AC), filed for bankruptcy after being unable to pay an $80 million margin trading debt to derivative exchange Deribit.

According to a press release dated June 27, 3AC owed Voyager 15,250 Bitcoin and $350 million USDC and failed to keep up with repayments.

“Voyager Digital LLC,  has issued a notice of default to Three Arrows Capital (“3AC”) for failure to make the required payments on its previously disclosed loan of 15,250 BTC and $350 million USDC.”

Recent weeks have seen CeFi firms announce withdrawal freezes to stem liquidity outflows. The industry is on tenterhooks regarding which firms are affected and what happens next.

In Voyager’s case, there were glimmers of hope the firm could stay solvent following a $200 million loan from Alameda Ventures on June 22. Recent news that Voyager had reopened withdrawals for customers who had submitted requests before their suspension on June 30 was another positive development.

However, the announcement of filing Chapter 11 bankruptcy on Tuesday was a blow for Voyager stakeholders.

Voyager CEO Stephen Ehrlich gave a statement in which he blamed market volatility and 3AC’s loan default. He described the bankruptcy filing as a “deliberate and decisive action” to “maximize recovery.”

“While I strongly believe in this future, the prolonged volatility and contagion in the crypto markets over the past few months, and the default of Three Arrows Capital (“3AC”) on a loan from the Company’s subsidiary, Voyager Digital, LLC, require us to take deliberate and decisive action now. The chapter 11 process provides an efficient and equitable mechanism to maximize recovery.”

Chapter 11 refers to a type of bankruptcy that allows the debtor to reorganize its business. More relevantly, in most cases, the company stays operational while the recovery plan is prepared, which keeps cash flow going and aids in the repayment process.

During such a proceeding, the court often helps the business restructure its debts and obligations. But this also means certain decisions, for example, the sale of assets, cannot be actioned without the court’s say-so.

“This version of bankruptcy gives the debtor a fresh start. However, the terms are subject to the debtor’s fulfillment of its obligations under the plan of reorganization.”

The court filing shows the company “believes” there is sufficient capital to pay “unsecured creditors.” Voyager customers fall under this category. 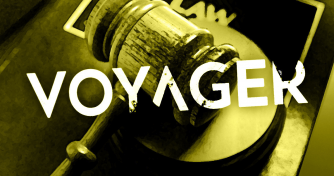 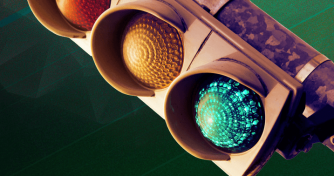