US has highest number of crypto owners, but Vietnam is top for percentage of ownership Samuel Wan · 4 weeks ago · 2 min read
News › Adoption

US has highest number of crypto owners, but Vietnam is top for percentage of ownership

Crypto ownership is predicted to rise with 4.2% of the world's population already on board, and in the case of Vietnam, adoption is utility driven. 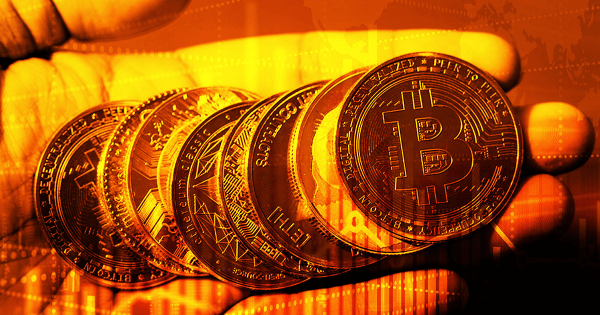 However, in terms of the percentage of crypto ownership, the U.S. ranks third, with 13.7%. In comparison, Vietnam tops the rankings for this metric, with one in five people — or 20.3% — owning crypto.

Twitter account @DocumentingBTC tabulated the top seven countries and included a map of cryptocurrency ownership lifted from the Triple A website. The map showed Asia as the continent with the highest ownership in absolute terms, with 130 million people. Last was Oceania, with just one million owners based in that region.

According to Triple A, crypto adoption is set to grow on a global basis. Current estimates put the number of global crypto users at 320 million, giving an average of 4.2% of the world owning digital assets.

Ownership demographics showed 63% are males and 37% are female, with almost three-quarters (72%) aged 34 or under. Researchers said the average annual income of crypto owners was $25,000.

Although not an ideal comparison, as the years do not match and the World Bank’s data does not pull every country uniformly, for example, Eritrea’s contribution is from 2011, the differences in income between crypto owners and the world as a whole are stark.

Why is crypto so prevalent in Vietnam?

A 2021 article from Vietnam Daily examined why cryptocurrencies are so popular in the country. Based on discussions with users in Vietnam, it compiled a list of reasons to explain the phenomenon. It noted:

It is noted that physical cash remains the most popular way to transact in Vietnam, with digital/card payments relatively rare.

Based on this information, cryptocurrencies are popular in Vietnam as they fill the void left by a woefully inadequate legacy system.