The current sitting of US Congress has introduced over 80 bills related to cryptocurrency, digital assets, blockchain and tokenization since January 2022 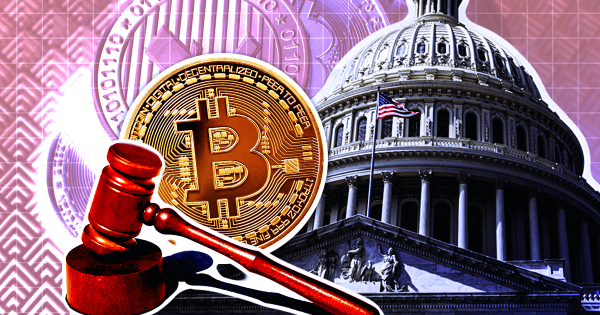 The U.S. Congress has introduced over 80 new bills for consideration related to the crypto industry, so far, of which several have passed into law.

“The categories include crypto taxation, central bank digital currency (CBDC), crypto clarity on regulatory treatment of digital assets and digital asset securities, supporting blockchain technology, and issues of sanctions, ransomware, and implications involving either China or Russia’s use of blockchain or cryptocurrency, and access and limitations on use of crypto by U.S. elected officials.”

Brett references HR 3684 — the bill on crypto taxation — which “must be implemented in terms of the crypto tax reporting requirements by January 1, 2023.” Some of the wording in the HR 3684 bill is controversial as it may require cryptocurrency miners and stakers to pay tax in fiat on non-liquid crypto-assets.

However, the industry is unsure how the state could enforce such a tax or how miners, stakers, and programmers will report the necessary information to tax authorities. Brett wrote:

“There have been no less than five bills introduced in an attempt to modify or reverse the impact of the legislation.”

In addition, Congressman Tom Emmer previously introduced the Safe Harbor For Taxpayers With Forked Assets Act of 2021 (HR 3273) to protect investors who have received assets from forked chains. The HR 3273 bill would cover any new coins issued in the proposed fork of the Terra LUNA blockchain currently going through governance.

Congress has also introduced a bill to study the potential of implementing a Central Bank Digital Currency (CBDC) with a:

“focus on inclusion, accessibility, safety, privacy, convenience, speed, and price considerations for individuals and small businesses, impacts to monetary policy and systemic risks to the global financial system, among others.”

Other proposed bills are geared at studying the impact of central banks allowing Bitcoin as legal tender, reducing the exposure of CBDCs to the public, and using a digital dollar as a method for distributing stimulus funds.

“an investment contract asset… is separate and distinct from the securities offering that it may have been a part of.”

The “National Defense Authorization Act for Fiscal Year 2022” (S.1605) references cryptocurrency in an update to the “NATIONAL STRATEGY FOR COMBATING TERRORIST AND OTHER ILLICIT FINANCING.”

The bill removes the language:

“such as so-called cryptocurrencies, other methods that are computer, telecommunications, or Internet-based, cyber crime” from the legislation.”

This results in the law now reading simply:

“Trend analysis of emerging illicit finance threats –
A discussion of and data regarding trends in illicit finance, including evolving forms of value transfer

The analysis concerns the “national strategy for combating the financing of terrorism and related forms of illicit finance.”

The second bill to pass is the “Consolidated Appropriations Act, 2022,” related to the situation in Ukraine. In a section entitled “Other Matters,” the bill puts into law that;

“The Director of National Intelligence shall provide to the congressional intelligence committees a briefing on the feasibility and benefits of providing training… on cryptocurrency, blockchain technology, or both subjects.”

The Director of National Intelligence will undertake the training briefing within 90 days of the law, passed on March 15, 2022. It indicates a desire of Congress to become better educated on the potential benefits of blockchain technology which is undoubtedly essential given the number of blockchain-related bills currently going through Congress.

Any proposed bill can be publicly viewed online by any interested party. The increase in the volume of laws referencing crypto and blockchain can be seen as a bullish indicator for a market currently experiencing a significant downturn.

After seven red candles on the Bitcoin weekly chart, it is essential to note that the crypto industry isn’t entirely reliant on price action. Global adoption and development is an integral part of forming a solid crypto industry that is resilient, scalable, and robust in the face of a bear market.

An increase in crypto within Congress does not mean that new bills will be pro-crypto. Still, it is impossible to make progress without crypto being a part of the conversation. 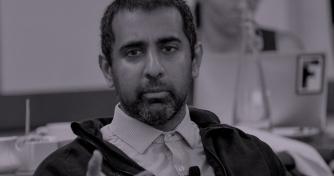 Politics and Bitcoin: The Worldviews of Upcoming Schools of Thought 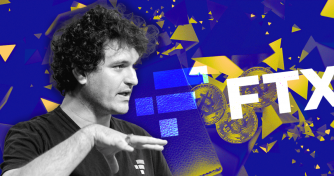