The bill will strengthen the country's image as a place for legitimate businesses to thrive while driving out dirty money. 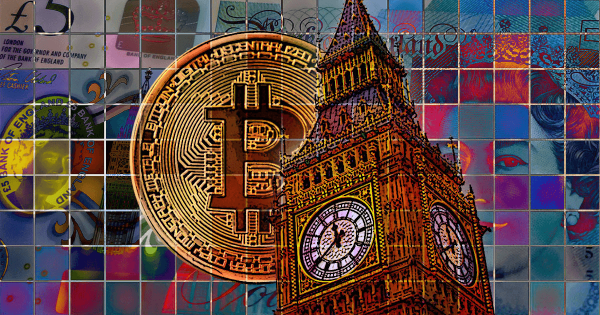 The United Kingdom has introduced a new bill that would make it easier for law enforcement agencies to freeze and seize crypto assets.

The bill, tagged the Economic Crime and Corporate Transparency, will strengthen the country’s image as a place for legitimate businesses to thrive while driving out dirty money.

According to the authorities, organized criminals increasingly use cryptocurrencies to launder profits from fraud, drugs, and cybercrime.

“Domestic and international criminals have for years laundered the proceeds of their crime and corruption by abusing U.K. company structures and are increasingly using cryptocurrencies. These reforms – long awaited and much welcomed – will help us crack down on both.”

Meanwhile, authorities in the country are already tackling crypto-related crimes even without the bill.

According to a BBC report, the Metropolitan Police seized £180 million ($200 million) worth of crypto linked to international money laundering in July 2021 alone.

The first reading of the bill happened in the House of Commons on Thursday, with the second reading scheduled for Oct. 13.

While there is a focus on cryptocurrencies in the bill, there is much more to the proposed law. It is one of the most significant upgrades to the existing laws in the past few years.

The bill would give Companies House the most powers it has had in 170 years as the organization will now have more control over the creation a company. 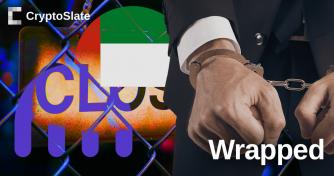