$250 million worth of cryptocurrency seized in UK

Police seized crypto worth hundreds of millions of dollars in the biggest-ever move of its kind. 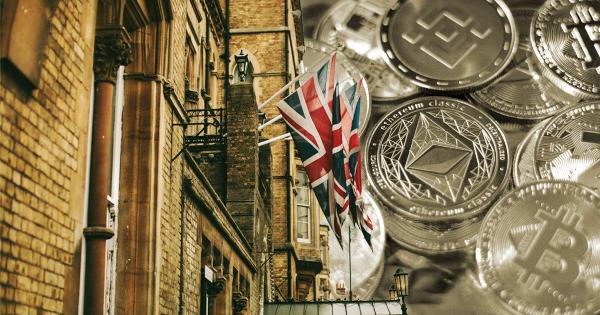 $250 million worth of cryptocurrency has been confiscated by UK police in the biggest such move of its kind, the London Metropolitan Police announced early on Tuesday. It broke last month’s $180 million seizure record set by local authorities.

The seizures were made by detectives from the Met’s Economic Crime Command on the back of intelligence received about the transfer of criminal assets. They form part of an ongoing investigation into international money laundering.

“The detectives on this case have worked tirelessly and meticulously to trace millions of pounds worth of cryptocurrency suspected of being linked to criminality and now being laundered to hide the trail,” said Deputy Assistant Commissioner Graham McNulty in a statement.

Behind the cryptocurrency game

The accused is a 39-year-old woman who was earlier arrested on 24 June on suspicion of money laundering offenses and later released on bail. However, she was interrogated earlier this week in connection with the $250 million illicit stashes of cryptocurrency.

As such, the move comes on the back of a wider crackdown on cryptocurrencies by UK authorities. Last week saw the government put all crypto-related advertising and promotional messaging to a “red alert” category, while separately, UK bank Barclays banned all transactions to and from crypto exchange Binance earlier this month.

But that’s not to say the cops have changed their stance on money laundering via cash. “Cash still remains king in the criminal world,” McNulty said, adding that proceeds of crime were laundered in “many different ways.”