According to the regulator, the advertisements were promotion of cryptocurrencies to the general public. Hence, it should contain clear warnings about the risks of such investments. 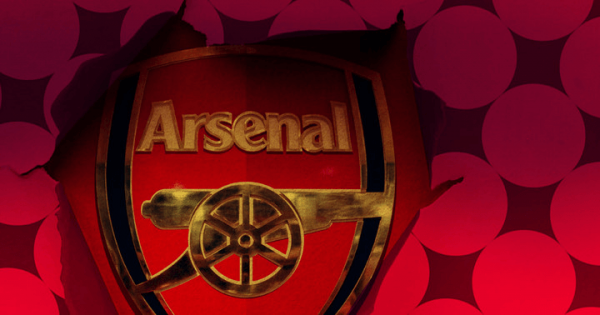 U.K.’s Advertising Standards Authority has upheld its decision against Arsenal football club over its fan token advertisement for not mentioning the risks in such investments.

The advertising regulator had earlier decided that two adverts published on the Arsenal website on August 6 and the club’s Facebook page on August 12, 2021, was misleading and irresponsible and failed to provide sufficient information that the digital asset was cryptocurrency.

On December 21, 2021, ASA ruled that Arsenal should take down the adverts.

However, the London-based football club appealed ASA’s decision, arguing that the post on its website about the AFC fan token was merely educational and even included a warning about the risk of volatility and a recommendation that fans should seek financial advice before buying.

The club added that its Facebook post came a week after that on its website, which was enough time for the fans to be aware of the first post, and it merely highlighted the use of fan tokens for voting on some club decisions.

According to Arsenal, the ad did not promote the fan token as an investment that would bring capital gain and did not encourage the trading of cryptocurrencies.

ASA insists the ads were a violation of the law

Despite Arsenal’s best effort at convincing the regulator about its fan token advertisement, ASA appeared to have disagreed with the club over the ads.

According to the regulator, the advertisements were promoting cryptocurrencies to the general public. Hence, it should contain clear warnings about the risks of such investments.

ASA said the “risk warning was at the bottom of the ad,” meaning some users might not see it, and added that “the warning did not make consumers aware that paid-for Fan Tokens were unregulated in the U.K.”

The regulators disagreed with the three objections raised by Arsenal and ruled that the ads must not appear in the previous form again.

Meanwhile, authorities in the United Kingdom are working on clamping the circulation of misleading crypto ads.