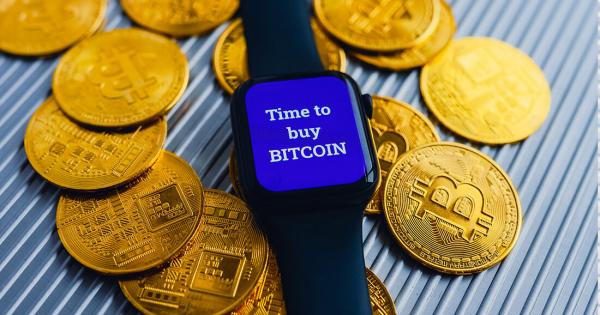 In a bid to promote ethical crypto trading in the country, the UK’s advertising watchdog has banned seven cryptocurrency advertisements of leading crypto companies due to their inability to “illustrate the risk of the investment.”

Leading crypto companies such as Etoro, Exmo, Coinburp, and Luno had to face ASA’s crackdown for:

This is not the first time when ASA had imposed an outright ban on crypto ads failing to highlight crypto investment risks. The UK watchdog had earlier began an investigation into Floki Inu advertisements quoting “irresponsible promotion.”

The seven crypto ads banned were mostly produced by crypto companies themselves in a bid to attract more users. This was the case for Coinburp, Luno, Exmo, and Etoro. However, ASA also banned marketing campaigns of ad firms Europe and Payward for displaying ads for American crypto exchanges Coinbase and Kraken.

In Kraken’s case, a complaint was filed due to a digital poster that the exchange had put up in the London underground station. Even though the exchange had issued a disclaimer with the advertisement, ASA was quick to conclude that “consumers would not have had the time to comprehend the relevant information in the disclaimer, if seen at all, and that it, therefore, was not clear.”

Another case related to Papa John’s pizza also drew criticism from ASA for promoting “free Bitcoin” on pizza purchases. ASA found the offer “trivializing” and concluded that it may cost investors their money.

According to ASA’s director of complaints and investigation Miles Lockwood, “Consumers need to know about the risks of investing in crypto-assets, and companies should make sure that their ads aren’t misleading or socially irresponsible by taking advantage of consumers’ lack of awareness around these complex and volatile products.”

In light of recent events concerning misleading crypto advertisements and promotional deals, ASA plans to update its guidance policy next year to practice strict supervision. Moreover, ASA said that it will continue to monitor and review crypto ads, along with investigating advertisements related to fan tokens and NFTs. 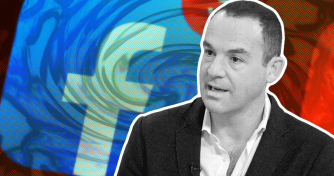 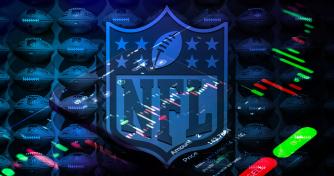 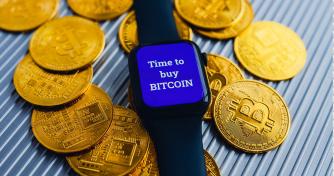