The Fed states that vulnerabilities in stablecoins may be further heightened by the absence of transparency about the riskiness and liquidity of assets backing them. 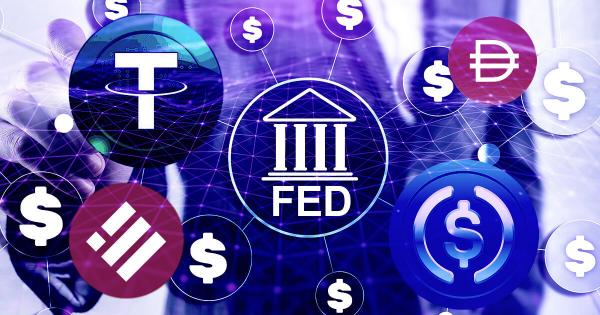 The Federal Reserve views stablecoins as an area of concern due to the recent strain on the digital assets, noting that this has highlighted the “structural fragilities in that rapidly growing sector.”

In a June 17 monetary policy report, the agency said that structural vulnerabilities remain at some money market funds, bond funds, and stablecoins but funding risks at domestic banks and broker-dealers are low.

The report states that stablecoins grew exponentially in recent years to a valuation of more than $180 billion in March 2022, with Tether (USDT), USD Coin (USDC), and Binance USD (BSUD) constituting more than 80% of the total market value.

The agency alluded to the collapse of TerraUSD (UST) to highlight the lack of regulation and standards for stablecoins that are not backed by safe and sufficiently liquid assets, adding that it creates risks to investors and potentially to the financial system, including making such coins vulnerable to potentially destabilizing runs.

The Fed states in the report:

“The collapse in the value of certain stablecoins and recent strains experienced in markets for other digital assets demonstrate the fragility of such structures.”

The Fed states in the report that such vulnerabilities in these stablecoins may be further heightened by the absence of transparency about the riskiness and liquidity of assets backing such coins. It warned that the increased use of stablecoins, especially in levered trading in other cryptocurrencies, could increase volatility in demand as well as redemption risks.

According to the Fed, the President’s Working Group on Financial Markets, the Federal Deposit Insurance Corporation, and the Office of the Comptroller of the Currency have made recommendations to tackle the risks of stablecoins.

Meanwhile, Federal Reserve chair Jerome Powell recently said the agency is examining how a CBDC could improve the existing payment system. The agency believes a U.S. CBDC has the potential to help maintain the dollar’s international standing. 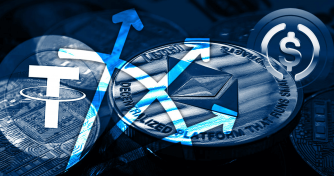 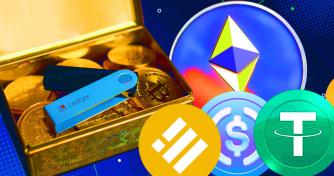 Neutrino USD (USDN) is an algorithmic crypto-collateralized stablecoin pegged to the US dollar. Learn More