Digital tokens and blockchain technology are not the first things one would imagine when asked about soccer games in Europe. 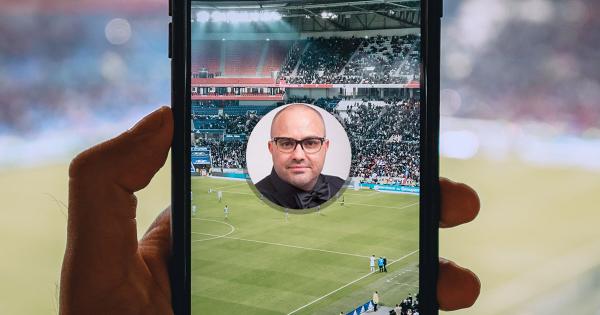 Digital tokens and blockchain technology are not the first things one would imagine when asked about soccer games in Europe. But Chiliz, via its subsidiary Socios.com made that possible in 2018, bringing the concept of “fan tokens” to millions of football fanatics.

Now, just as footballing events in Europe are restarting after the lockdown, Chiliz is bolstering its advisor team with a fintech and renowned markets analyst to tap into newer ventures for the brand.

Mati Greenspan, the famed markets analyst and currency founder of Quantum Economics, has joined the advisory board of Chiliz on June 9, as per a release shared with CryptoSlate.

Those in the cryptocurrency community might recognize Greenspan from his days at eToro, the retail-focused trading firm that rolled out Bitcoin support back in 2014. Greenspan was known for his cryptocurrency market calls and predictions, with a notable accuracy in certain long-term plays.

His work has been quoted on publications like Bloomberg, Forbes, Reuters, WSJ, and several cryptocurrency outlets.

Greenspan spoke on the development:

“This project is extremely exciting as it will open up the token’s market to an entirely new industry. One with hundreds of millions of loyal fans who are eager to increase their relationship with brands they love and play a more active role with their clubs.”

Thanks! I think so too. One of the most exciting projects in the crypto space today and I'm honored to be a part of it.

You can trade football teams

Fan Tokens are specific to a team or a club, and are a finite, digital asset that provides access to an encrypted, immutable ledger of voting and membership rights ownership. All Fan Tokens are either an ERC20 standard on the Ethereum blockchain or a BEP-2 on Binance Chain.

All tokens, as mentioned above, can be purchased or traded via both Socios.com and Chiliz. The latter touts itself as the world’s first tokenized sports exchange, allowing fans and crypto enthusiasts to trade digital assets from globally recognized sporting organizations.

An update on $GAL @GalatasaraySK:

$JUV and Galatasaray ($GAL) have both already been listed on Chiliz.net. The latter was listed just last week and saw a 200 percent price increase in the first few hours of trading. $GAL currently trades at $4.97, while $JUV can be purchased for $7.75 after initially being sold at €2 during the Fan Token Offering (FTO) on Socios.com.

Chiliz notes all other Fan Tokens, such as $BAR and $ATM will go live on the platform shortly with many more to follow in 2020. All such tokens are paired against CHZ, the native token of the Chiliz protocol.

In its announcement, Chiliz noted Greenspan would use his expertise to “blaze a trail” for follow and venture into the trading of sports-based digital assets, eventually scaling the Socios.com and Chiliz.net platforms globally.

“Mati’s expertise, connections and passion for our project will be a huge asset as we work towards the goal of transforming Fan Tokens into household names for sports fans across the world” 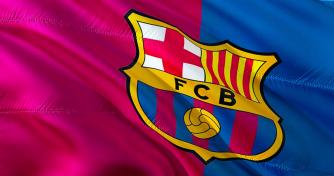 END_OF_DOCUMENT_TOKEN_TO_BE_REPLACED

The new token for Galatasaray fans.

END_OF_DOCUMENT_TOKEN_TO_BE_REPLACED

Socios dot com is an app for football fans, where users acquire voting rights to influence the clubs they support..