Ethereum-based blockchain game Axie Infinity is reportedly helping a lot of people to push through their real-life predicaments. 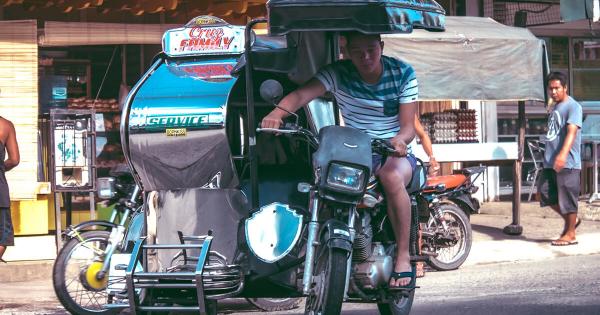 Axie Infinity, a blockchain game that allows users to breed and trade digital pets as non-fungible tokens (NFTs), has exploded in popularity among residents of Cabanatuan City in the Philippines over the past few months. And there’s an important reason for that.

According to a short documentary video, dubbed “Play-to-Earn” and published earlier this week, the game actually allowed many local residents to cope with the devastating consequences of the Covid-19 pandemic by allowing them to earn additional income.

“This is how I have been able to support my boyfriend in the Philippines by gifting him an Axie account as I live in Australia. It has absolutely changed him and his family’s life. Axie has allowed him to complete and pay for his nursing tuition and transport for these last six months,” one YouTube user commented.

As CryptoSlate reported, Axie Infinity is a Pokémon-inspired “digital nation” where users can collect and train fantasy creatures, called Axies, and pit them against other players’ pets. However, unlike most traditional games, Axie players can also earn crypto rewards—and sell them for quite real, physical fiat money. Axie developer SkyMavis explained:

“This new model of gaming has been dubbed ‘play to earn’ Axie has attracted thousands of players from developing countries in the pursuit of a new income stream during the Covid pandemic. Many of these players are fathers, aunts, and even grandparents who have never used Blockchain technology before!”

For example, users can earn rewards for participating in player-versus-player battles, breeding Axies and selling them on the marketplace, collecting and speculating on rare pets, farming so-called “love potions,” and a slew of other activities. In November, Axie also launched its own governance token AXS.

Currently, there are 0ver 60,000 active players in Axie Infinity, the project’s head of growth Jeffrey Zirlin told CNBC recently. And for many of them, the game has become a lifeline, allowing them to support their families.

“At first I’m not convinced that this game is actually earning by playing, but I tried it. Due to the pandemic, we have no means of earning money. That’s why it spread here in Cabanatuan City,” one user said in the documentary.

Notably, the Philippines got hit by the pandemic hard as local GDP reportedly dropped by 9.6% over the course of 2020. More recently, a new wave of mandatory lockdowns swept across the region after new infection spikes occurred in several cities in late March, impacting roughly 26 million people.

Meanwhile, Axie has attracted users from all walks of life. Among the film’s protagonists are young entrepreneurs, a recent college graduate, a pedicab driver, an elderly married couple of store owners, and others.

“What matters is having money so we can eat, avoid debts and get through every day. [Axie Infinity] sustained our daily needs, paid our bills, and debts. I was thankful to Axie because somehow it helped us,” confessed a mother of three in the film.

You can watch the full version of “Play-to-Earn” on YouTube. 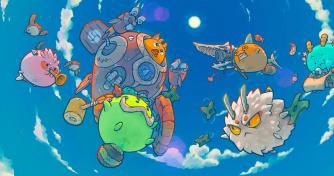