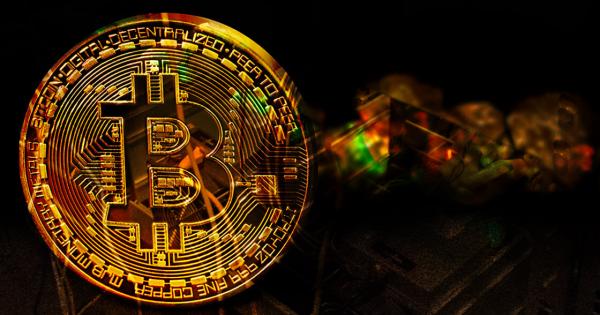 Canaan Creative, the world’s second-largest makers of Bitcoin mining rigs, submitted an application yesterday to go public in Hong Kong, according to various media reports. While the initial public offering (IPO) size and timing has yet to be announced to the public, a source told Bloomberg that the public offering could raise around $1 billion and the company hopes to start trading in Hong Kong by July. If Canaan Creative is successful, this would be the world’s largest crypto-related IPO in history.

A top China Securities Regulatory Commission official visited the company’s headquarters last month and ‘welcomed’ them to list domestically. Canaan previously sought to list in China but canceled when the government began its strenuous crackdowns on Bitcoin mining operations and cryptocurrency exchanges.

“You are essentially a chip form. You are welcome to issue an IPO in the domestic markets,” said the vice chairman of CSRC, Jiang Yang.

Canaan is known for its mass production of chips used for Bitcoin mining, known as application-specific integrated circuits (ASICs). The company’s chips are known under the brand name Avalon. Jianping Kong, co-chairman of Canaan, spoke with Reuters last month and told them that the company supplies a quarter of the world’s Bitcoin blockchain computing power. Despite the Chinese government’s crackdown on cryptocurrency, the country still accounts for over 66% of the world’s mining power. 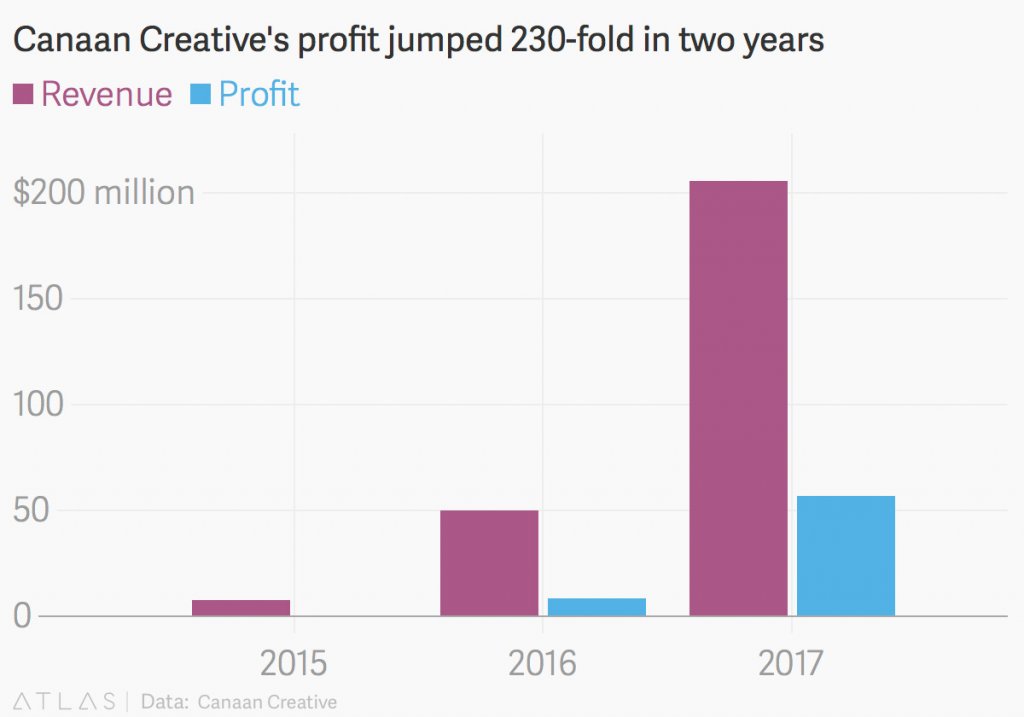 Canaan sold just over 294,000 Avalon ASICs in 2017, tripling the number of chips sold the previous year. Frost & Sullivan, a highly accredited consultant firm, forecasts that the ASIC-based hardware market will reach 28.6 billion yuan by the year 2020.

As Beijing continues to tighten its control over the crypto-mining industry, Bitmain, the largest distributor of ASIC mining chips, has begun developing mining facilities abroad. It is reported, they have begun developing facilities across Europe and Canada. Canaan’s plans remain domestic and have Artificial Intelligence still in its sights.

Last year, the company raised $43 million in a Series A round to fund their exploration towards ASIC mining chips with AI.

Founder and CEO of Canaan, N.G Zhang, commented on their AI sights last year and said:

“We started Canaan in 2013 and were the first to bring ASIC technology to the blockchain. Now, with our investors’ support, we plan to grow the blockchain and also ship the world’s first KPU, Knowledge Processing Unit, a chip dedicated to doing AI.”