The Sandbox, a subsidiary of Animoca Brands, and World of Woman, an NFT community that celebrates inclusivity and equal opportunities for all, announce a partnership on the International Women's Day. 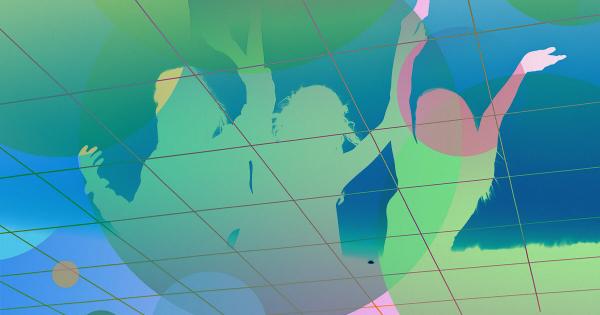 The Sandbox and World of Women teamed up to bring more women and diversity into the NFT and metaverse space and announced the launch of the WoW Foundation.

The Foundation will kick off with a $25 million grant from The Sandbox–dedicated to bolstering the representation of women in decentralized web spaces.

The Sandbox will work together with World of Women to create a series of interactive experiences, which will occur through the WoW Foundation–focusing on four main pillars.

According to the announcement, these will include “uplifting the ecosystem by supporting artists and funding projects; educating newcomers; communicating to give more visibility to women-centric causes, while inspiring others; and giving back to charities.”

The fund will also leverage business development opportunities across The Sandbox, Animoca Brands, and Brinc.

The Sandbox intends to guide creators through their success in Web3–starting with mentoring. However, the support will extend from funding first mints to exhibitions in the metaverse.

“This partnership signals our intent to invest long term in shaping a diverse and inclusive space for women to thrive in Web3 within our metaverse. Through facilitating the education and funding of women’s projects we hope these programs help establish a generation of influential women builders in the space,” added Sebastien Borget, Co-Founder & COO of The Sandbox.

Some of the multiple initiatives, which will support the fund’s mission will include the WoW Museum–a building on a 2×2 Sandbox land which will serve as a showcase for the foundation and the WoW University, which will offer free online lessons on how to get started with Web3.

Those interested in becoming certified and receiving an “NFT diploma” will be able to take part in the course run through immersive experiences in The Sandbox.

In addition, the WoW Academy, built as an incubator for projects and artists, will provide all levels of support–ranging from advice and funding, to mentoring and access to The Sandbox’s and World of Women’s network.

Finally, World of Women is releasing 10,000 3D interoperable avatars during the Alpha 2 launch.

According to the announcement, The Sandbox acquired the most expensive WoW NFT at the time of purchase, named Aurora, which will be playing a central role in The Sandbox Alpha Season 2.

She was given this name by the DaWoW, and will be playing a central role in @TheSandboxGame Alpha Season 2 ✨

If you voted for the DaWoW proposal, make sure you claim your POAPs on the Snapshot proposal! ✅ pic.twitter.com/wTbCKefRHJ

“We are thrilled to be teaming up with The Sandbox. Having a World of Women be the Goddess of Alpha 2 is an emblematic milestone for us: it establishes our mission in the metaverse. With this $1 million USD grant, we will be voxelizing all 10,000 WoW so that our entire community can join us there.

We are also going to make the WoW Museum a symbol of representation and diversity in the metaverse through numerous and varied activities. We have great projects ahead, and are looking forward to achieving them with our community in The Sandbox.” said Yam Karkai, Co-founder & Artist of World of Women.