Those that were around in 2017 and 2018 likely remember the name Filecoin. 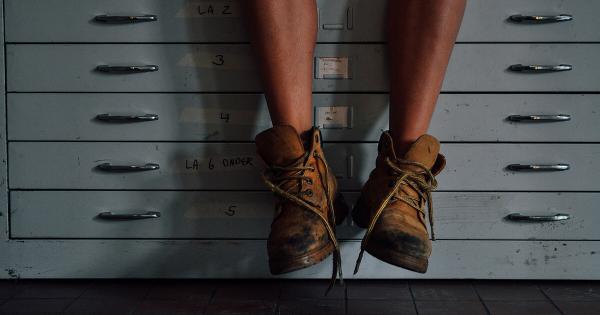 Those that were around in 2017 and 2018 likely remember the name Filecoin. Launched in late 2017, the protocol was branded as a payment system that would use blockchain technology to store and retrieve data.

As esoteric as it may sound, the concept gained much traction in the crypto-asset space. It garnered so much traction, in fact, that it raised $200 million from accredited investors in the span of sixty minutes. Retail investors with Bitcoin and Ethereum could not participate in that sale.

Filecoin was so popular at the time that it managed to sell coins to legendary venture capital companies like Sequoia Capital, Andreessen Horowitz, and Union Square Ventures.

But in the three years that followed this rapid sale, Filecoin went quiet. The project became somewhat of a relic lost to memory. This writer, for one, forgot that the project existed until only recently, when it began picking up steam as its launch neared.

At long last, Filecoin is here. The project is set to launch shortly.

Before we get into the specifics of the launch, here’s a brief recap and refresher for those who forgot about Filecoin.

FIlecoin is a decentralized data storage network that uses its native cryptocurrency, FIL, to incentivize the creation of a network of secure and reliable storage and recovery. Users pay FIL to store their files on storage miners, which are computers that are responsible for facilitating the network.

A blog post published on Oct. 14 indicates that the launch of the Filecoin mainnet is imminent.

Exchanges are getting prepared for this long-awaited launch. Kraken, Gemini, and Huobi are three leading companies in the crypto exchange space expected to support FIL trading from the get-go, and seeing the popularity of the project, support is likely to grow in the coming days. It is yet unclear which firm will be the first to launch a derivatives market for FIL, which will cement it as a leading cryptocurrency.

Big News. Filecoin $FIL, the most anticipated crypto since the launch of Ethereum and #Bitcoin itself, is here! Tomorrow, @Gemini will support trading and custody for $FIL. Get ready! https://t.co/hs97Ogn0Bd

Although many have forgotten about Filecoin in the West, reports on Twitter and through other mediums suggest it has gained much adoption in China and Asia more broadly.

There purportedly are dozens of millions of dollars worth of infrastructure for FIL mining, which could end up driving FIL higher due to the mechanism where storage miners must stake coins to participate in the network.

7) Testnet takes off in China.

Roughly $100M of storage hardware is humming on the testnet. What seemed like a pipe dream during YC is now inching closer to reality.

Buying hardware and converting it directly to crypto is key here.