Users affected by Zipmex’s withdrawal freeze were requested to provide feedback to Thailand's SEC, as Zipmex faces a liquidity crisis from exposure to Celsius and Babel Finance. 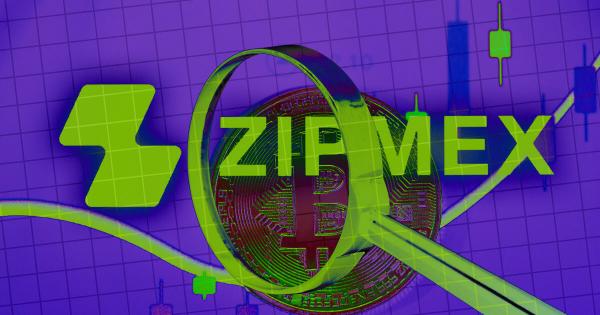 Thailand’s Securities and Exchange Commission (SEC) has launched a public investigation to ascertain the impact of losses incurred by users following the suspension of withdrawals on the Zipmex platform.

Users are requested to fill out a form explaining their experience.

The direct investigative effort of the SEC with affected users is coming shortly after issuing a letter to the exchange, seeking clarification on how users’ funds held in its custody were managed. The regulator also requested information on Zipmex’s exposure to Celsius and Babel Finance.

It was reported that the crypto exchange, Zipmex had paused withdrawal requests for customers in the South Asian region, including Thailand, on July 20, due to volatile market conditions. It however resumed withdrawals the next day.

The ripple effect of the crypto winter has led several crypto companies to pause user activities, face liquidation risk, and even file for bankruptcy.

Zipmex’s current challenge is precipitated by financial difficulties faced by some of its partners, including Celsius and Babel Finance.

Following extreme market conditions, Celsius suspended withdrawals, swaps, and transfers of assets on its platform on June 13, 2022. Only about a month later, it officially filed for Chapter 11 bankruptcy leaving several investors including Zipmex at a great loss.

In a similar trajectory, Babel Finance on June 17, 2022, announced a  temporary suspension of redemptions and withdrawals from its platform. The exchange is currently exploring debt restructuring options.

These liquidity pressures resulted in Zipmax having a financial exposure to Babel and Celsius of $48 million and $5 million, respectively. For Celsius, its $5 million loan will likely be written off following its bankruptcy, but discussions are still ongoing with Babel on its $45 million loan.

An unfavorable turn of events has led the once flourishing exchange to be struggling for survival. As of June 2022, Zipmex was valued at $52 million from Series B funding of $41 million in September 2021 and $11 million in March 2022. Talks were already underway with Coinbase as of June 9, 2022, for strategic investments that could value the exchange at $400 million. However, the market conditions changed the narrative.

A possible buyout in view

Amidst the liquidity crisis, the exchange is actively exploring all possible options to survive the crypto winter. In a recent post, Zipmex announced that it is in discussion with several investors for a possible buyout. It stated it has obtained a memorandum of understanding with an unnamed buyer but did not provide details.

📢 Important Announcement 📢
Our conversations with various interested parties have progressed significantly. One of those parties has offered terms in an MOU which includes confidentiality obligations so as to be able to commence Due Diligence. #zipmex 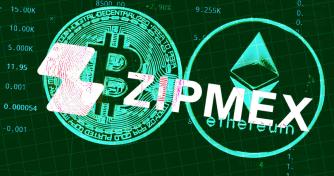 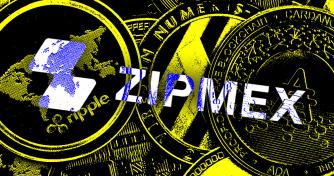 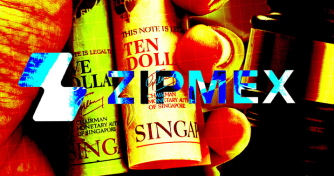