According to a report, the SEC got a court order that forces Terraform Labs to comply with subpoenas issued by the commission to investigate whether the firm’s tokens were unregistered securities. 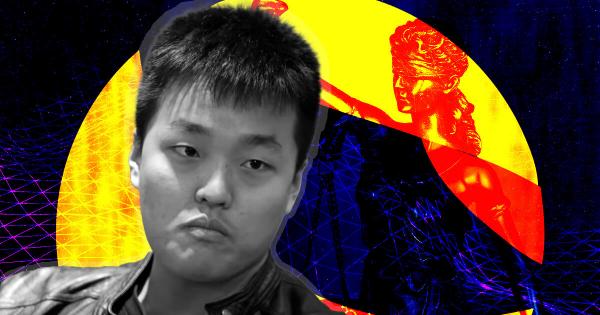 In a recently released statement, the Founder and Chief Executive Officer of Terraform Labs, Do Kwon, said that the level of misinformation in public surrounding the network is high.

1/ While most of our efforts had been spent on Terra 2.0 and making sure ecosystem developers can find a home after the depeg incident, we will soon be more proactive in communicating with the press & getting the right information out there.

Kwon continued that the network would now begin to be proactive in its efforts to communicate with the press and the public.

He also used the opportunity to state that none of the codes from the “experts” made it into the production of Terra Core or even Anchor Protocol.

Kwon’s statement was issued in light of the multiple reports that he and his organization, Terraform Labs, were being investigated by various law enforcement agencies, including the United States Securities Exchange Commission (SEC).

According to one report, the SEC just concluded a remote investigation into some of the key designers behind the Terra network, placing more emphasis on the network’s design and structure.

The report continued that the SEC is investigating whether Kwon laundered funds through the company. The report stated that Kwon withdrew about 100 billion won every month in the name of operating expenses that could be traced to multiple crypto wallets.

In another report, the SEC got a court order that forces Terraform Labs to comply with subpoenas issued by the commission to investigate whether the firm’s tokens were unregistered securities.

Meanwhile, the Seoul Metropolitan Police Agency is also investigating Terraform Labs extensively after an employee stole 80 Bitcoin from the company.

A police official told reporters that they were investigating if:

“There are many systematic embezzlement or if it is related to Terraform Labs CEO Kwon Do-hyung.”