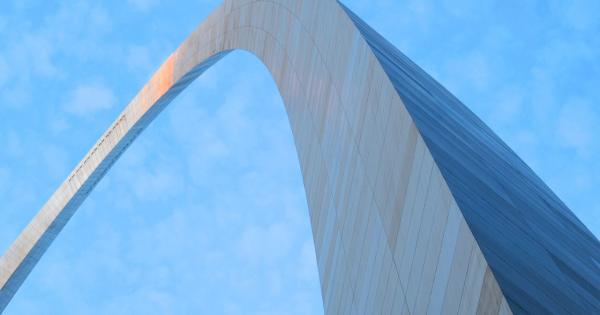 The Federal Reserve Bank of St. Louis recently likened Bitcoin to “regular currency.” Bitcoin’s lack of intrinsic value (similar to the U.S. dollar, the Euro, or the Swiss Franc), the limited supply of BTC, and the lack of a middleman (p2p) are all highlighted by Christine Smith at the St. Louis Fed.

In a blog post published on the 25th of April, the St Louis Fed stated that:

“Bitcoin along with conventional fiat currencies have no intrinsic value of their own”,

However, in another report, the research group was critical of Bitcoin’s overall inefficiency and pointed out that the currency is extremely slow in its transfer-times when compared to other coins. The report also brought to light many of the scams that have become commonplace ever since Bitcoin skyrocketed in value late last year.

Cryptocurrency has been maimed by issues of money laundering, capital flight, and tax evasion for some time now but since the dawn of 2018, governments across the world have been actively fostering regulatory frameworks that are looking to introduce a certain level of accountability within this financial domain.

The Case for Crypto

Most of the criticism directed towards virtual currencies is that they are not backed by real-world commodities, which effectively means that they have no innate value. However, the St. Louis Fed argued that since decoupling from the gold standard in the early 1970s, “almost all global reserve currencies rely on nothing but trust to function as a media of value exchange”.

These statements lay in complete conjunction with the arguments that have been used by crypto enthusiasts time and again, for a long time now. The ultimate conclusion of the report stated:

“We conclude that Bitcoin has a wide range of interesting applications and that cryptoassets are well suited to become an important asset class.”

Lastly, the post also posits that the cryptocurrency movement is better for the health of the global economic engine as it allows for a higher level of transparency and eliminates issues of inflation that are commonly observed when national banks devalue their state currency so as to preserve their economies.

Whatever may be the case, the fact that government entities are now taking a close look at digital assets (such as Bitcoin) is in itself a remarkable feat.