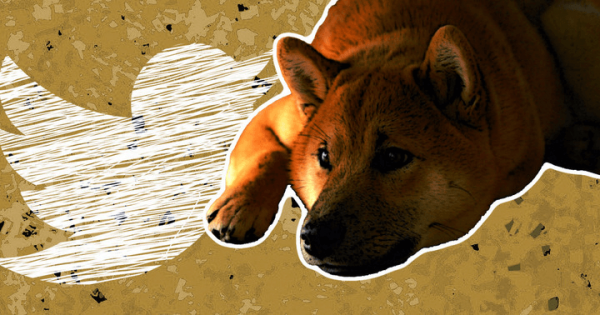 The anonymous founder of Shiba Inu, Ryoshi, has deleted all his social media and article posts sparking concerns over the project’s future.

Responding to Ryoshi’s disappearance, Project Lead Shytoshi Kusama sought to steady the community’s worries in a Medium article posted on May 30.

“I can imagine the FUD the ShibArmy must be facing and it is for this reason I’m writing this article. Let’s get right into it.”

However, Kusama was unable to shed light on Ryoshi’s disappearance. Instead, he dedicated the post to rallying support for the fulfillment of Ryoshi’s Vision.

Ryoshi depicted as a selfless founder

Ryoshi’s Vision is based on completing four main components: ShibaSwap (completed in July 2021), Shibarium, the SHI stablecoin, and the Shibarium Financial Ecosystem.

In April, Kusuma gave a somewhat vague update on how the team is progressing with this, saying one or more will be done by the end of summer 2022.

“I refuse to give any hard dates at this time, but I expect to see one or multiple of these technologies before the end of summer or very early fall.”

Following Ryoshi’s disappearance from public life, Kusama took the opportunity to praise Ryoshi, calling him “one of the most successful anonymous founders of any project, ever.”

He also reminded people that Ryoshi never pushed a personal agenda or his demands on the community, which Kusuma believes strengthened the project’s credibility.

“The ethos of Ryoshi to remain anonymous and have no input on the direction of Shib, makes our mythos even more mystic and impressive.”

The show must go on for Shiba Inu

All the same, Kusama could not explain Ryoshi’s disappearance or the timing of the action. Kusama said he supposes it was predestined to happen at a time when the community needed him most.

“I meditated on this, and saw the answer clearly. In most any story where a group must face insurmountable odds, the master disappears and leaves it in the hands of “the apprentice”.”

Nonetheless, reverting to Ryoshi’s Vision, Kusama confidently wrote that “FUD will be just that,” and he does not doubt that the path laid out can be turned into reality.