SEC Chair Gary Gensler maintains that most cryptocurrencies are securities during an SEC Oversight Hearing. 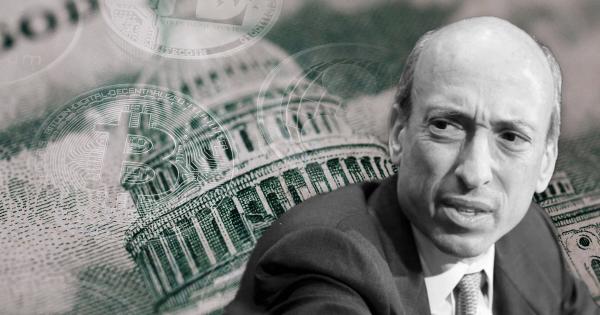 The exchange took place as part of an SEC Oversight Hearing before the House Financial Services Committee. Emmer expressed strong opposition to Gensler’s stance that the majority of cryptocurrency tokens are securities.

The legal classification of cryptocurrencies has been a major bone of contention with U.S regulators – as embodied by the ongoing SEC vs. Ripple lawsuit.

However, Gensler, although sworn in office in April 2021, some five months after the Ripple case was filed, remains steadfast in upholding the previous Chair’s position on Ripple and cryptocurrencies in general.

But why does Gensler continue to hold this line?

Are cryptocurrencies securities or commodities or currencies?

The classification of cryptocurrency has ramifications for how they are treated in law.

As the sector has grown, global regulators have become increasingly active in clamping down in recent years.

But, in the case of the U.S, critics say there is no clarity on what constitutes security, mainly as current legislation dates from the 1930s and doesn’t easily fit with how cryptocurrencies work.

The question is, are cryptocurrencies actually currencies? Or are they assets and require the same treatment as commodities? Or should they be treated like stocks, as security?

Correctly classifying digital assets will have consequences in respect of how the industry is regulated. Ultimately, this will influence how the sector matures and grows.

The big fear among crypto advocates is that any advantages of holding digital assets will be regulated away, leaving no practical reason to invest in the first place.

House Representative Emmer has been one of the most active voices for cryptocurrency in the U.S government.

In opening, Emmer said the central theme to his questioning was understanding why Gensler maintains that most cryptocurrency tokens are securities. He started by asking whether a crypto project registered as a security with the SEC can trade on a stock market, like the Nasdaq, etc.

Gensler deflected the question by saying it depends on whether the stock market would accept the proposal. Emmer was quick to cut in by saying the answer is no, which would lend support to the idea that cryptocurrencies are not like stocks, therefore not like securities.

Emmer also pointed out that continuing to pursue this line of reasoning will hurt the very investors the SEC is supposed to protect. Emmer asked what is the SEC going to do to avoid this situation?

In response, Gensler said the SEC remains cooperative in working with all parties. However, he said they mostly fit the definition of offering an investment contract when referring to crypto projects.

As such, implying that the SEC must ensure they comply with securities law.

“They’re entrepreneurs, computer scientists that are raising money from the public, and the public is anticipating profits. And that’s why Congress paints it with a broad brush.” 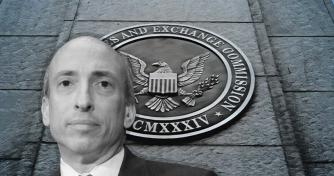 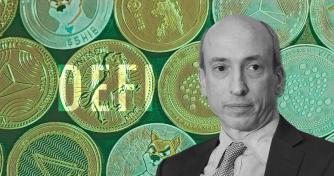 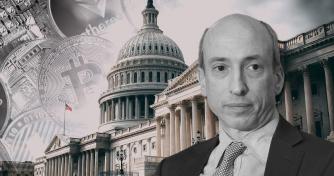