The regulator filed for further access to Ripple’s internal communications. 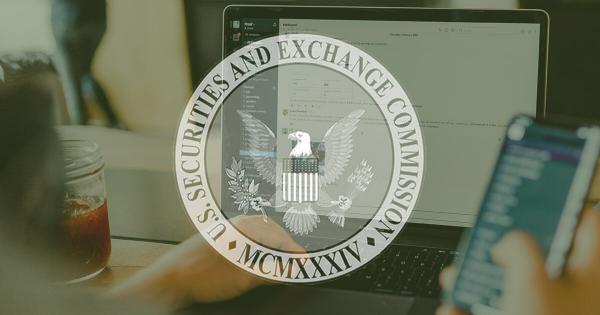 SEC filed an emergency motion for a discovery conference regarding Ripple’s internal correspondence on the business communication platform as the legal battle between the regulator and the blockchain-based payments firm continues through the last stage of its discovery phase.

According to the filing, the company admitted that a “data processing mistake” eventually led to a fragmentary discovery, after “repeatedly contending that its Slack production was complete.”

“Ripple’s data error and refusal to produce most documents have already been highly prejudicial to the SEC. Among other things, the SEC has deposed 11 Ripple witnesses using incomplete records of their communications,” read the emergency motion.

According to the watchdog, Ripple only collected a small portion of its Slack messages, while a “massive quantity” of relevant employee communication has not been collected.

The agency claims the missing discovery includes over one million Slack messages, comprising “terabytes of data,” and this volume, according to the SEC, verifies that Ripple employees communicated by Slack as often as by email.

The regulator pointed out that previous Slack messages “have yielded critically important information” that wasn’t part of emails or other documents provided by the company.

The company filed a request for an extension of time, until Monday, August 16, 2021, to respond to the SEC’s emergency motion regarding the Slack discovery dispute, which was, according to the defense attorney, granted by the court.

Meanwhile, Ripple’s lead counsel Matthew Solomon sent a letter to the judge about a discovery dispute between the parties with respect to documents withheld by the SEC.

Earlier in June, Ripple filed a motion to compel the agency to turn over internal documents regarding cryptocurrencies Bitcoin (BTC), Ethereum (ETH), and Ripple (XRP), but not a single document has been delivered.

The Judge resolved that the parties are supposed to submit their arguments in 8-page letters addressing the “complicated privilege issues.”

#XRPCommunity #SECGov v. #Ripple #XRP The Motion to File Excess Pages was granted. Judge Netburn says "the parties' letter briefing shall not exceed eight pages each, though the Court strongly encourages the Defendants to jointly file a single 15-page letter if possible."

The knotty discovery phase of the lawsuit filed by the SEC, alleging that Ripple’s sale of XRP was unregistered security offering worth more than $1.38 billion ends in just 3 weeks as punches continue outside of the legal ring.