Ripps and Cahen believe the court will vindicate them and protect their freedom of speech right. 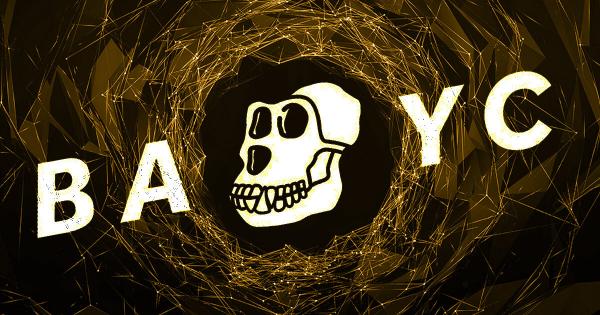 Bored Ape critic Ryder Ripps and the founder of NFT marketplace Not Larva Labs, Jeremy Cahen, have secured the services of a defense counsel for their upcoming legal tussle with Yuga Labs.

According to the press statement, Ripps employed the services of Louis Tompros of  WilmerHale and Alfred Steiner of Meister & Steiner PLLC.

PRESS RELEASE : @WilmerHale / @LouisTompros along with @AlfredSteiner will be representing myself & @Pauly0x in our righteous fight against Yuga Labs. Previously Louis fought the alt-right in his defense of @Matt_Furie's Pepe and Alfred wrote one of the best papers on BAYC law. pic.twitter.com/otO3ylzHKy

Tompros is famous for representing Matt Furie, the creator of “Pepe the Frog,” in copyright cases against alt-right figures and groups. At the same time, Steiner is an expert on NFTs and intellectual property law.

Yuga is misusing the court system to selectively punish and silence Ripps and Cahen for creating art that speaks out against their litany of lies and unethical behavior.

However, Ripps and Cahen believe the court would protect their freedom of speech rights.

Yuga Labs filed a lawsuit against Ryder Ripps at the US District Court of Central California on June 25.

Meanwhile, Ripps reportedly said he would settle the case only if he received a $100 billion payout because it caused him much anguish. 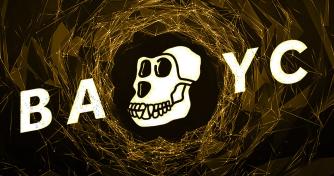 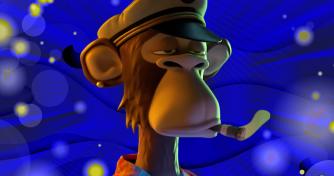 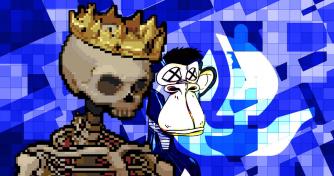