Emerging cryptocurrency regulations are shaping the landscape for ICOs and other blockchain businesses. 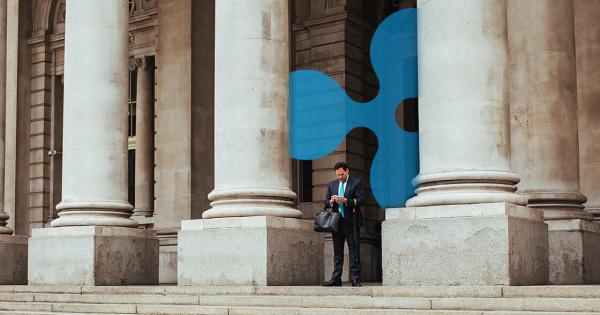 Photo by Rob Bye on Unsplash

Emerging cryptocurrency regulations are shaping the landscape for ICOs and other blockchain businesses. Ripple (XRP) is now facing its third class-action lawsuit for securities fraud.

As a centralized blockchain model, Ripple retains all of its XRP tokens and facilitates its gradual supply to fund the development of its proprietary payment and exchange network.

Still not technically classified a security, Ripple has now faced three lawsuits regarding securities law violations by private investors. The court document specifies Ripple’s public announcement to place 55 billion XRP in escrow which subsequently led to a 1,159% price increase the next quarter.

55B $XRP is now in escrow. Interested in what this means for $XRP markets? https://t.co/sbBjnxamq1

The December escrow announcement was meant to ensure Ripple investors that its central control over the token supply would not be abused for price manipulation purposes.

“By securing the lion’s share of XRP in escrow, people can now mathematically verify the maximum supply that can enter the market… this lockup eliminates any concern that Ripple could flood the market, which we’ve pointed out before is a scenario that would be bad for Ripple!”

However, the suit issued against Ripple alleges that gradual sell-offs to larger investors from the Ripple escrow account were conducted throughout the second quarter of 2018.

In conjunction with publicized promotions of new exchange listings, Ripple is alleged to have deliberately used its control over the XRP supply to strategically drive prices higher.

In contention 24 of “Substantive Allegations,” the court document states:

“While publicly touting its xCurrent, xRapid and xVia enterprise solutions (collectively, “Enterprise Solutions”), Ripple’s primary source of income is, and has been, the sale of XRP. Ripple generated over $180 million in gross process through XRP sales in 2017 alone.”

In response, Ripple has employed former SEC chair and Andrew Ceresney to lead its legal defense. This case may set a pivotal precedent for cryptocurrency industry regulation in the U.S and it remains to be seen exactly how it will play out from here.