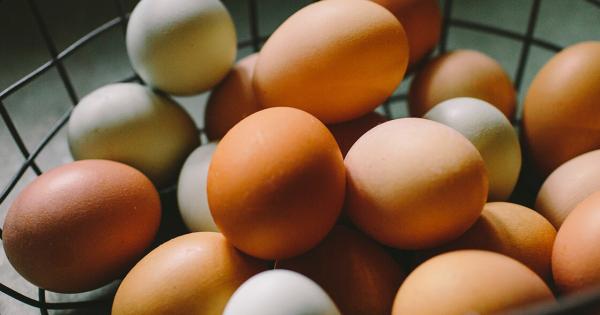 A research paper released by Shrimpy, a cryptocurrency investment platform integrated with Binance, Bittrex, and Poloniex, demonstrated that HODLing is not the best method of investment in the crypto sector.

As major venture capital firm Union Square Ventures (USV) managing partner Albert Wenger said in an interview with CNBC, the crypto sector is still at its infancy and there is no guarantee that every major digital asset will survive future rallies and corrections in the long-term.

Cryptocurrencies such as Bitcoin and ether that have gained a strong network effect over the past several years have a significantly higher probability of survival.

Still, due to the volatile nature of the cryptocurrency industry– still, in a developing phase, market conditions change drastically on a fairly regular basis. Researchers at Shrimpy discovered that adapting to market conditions by rebalancing a portfolio of cryptocurrencies far outperforms the HODLing method, which refers to the strategy of holding onto major digital assets for a long period of time.

The researchers ran four different tests with five test groups. The first had two cryptocurrencies, the second had four, the third had six, the fourth group had eight, and the fifth group had 10 cryptocurrencies. The performance of each group of cryptocurrencies was measured by four criteria: rebalancing every one hour, one day, one week, and one month.

The fifth group had the highest number of assets at eight cryptocurrencies with a rebalancing method in which every one hour led to a 234 percent gain. In contrast, the one-month rebalancing method recorded a mere 41 percent profit.

“We can also see from these results that only 10 portfolios out of 4,000 performed worse than HODL if they had rebalanced even 1 time each month. This means if you randomly selected 10 assets and rebalanced at least once a month, you would have had a 99.75% chance of outperforming buy and hold over the last year. This is truly incredible. The median performance for a portfolio with 10 assets and a rebalance period of 1 hour was 234% BETTER than HODL.”

The portfolios that were analyzed by the researchers were selected randomly, without any prior research or elimination process, to increase the relevancy of the research in a truly random environment.

Conclusively, the researchers said that rebalancing beat HODLing by 64 percent on average, based on the portfolios they evaluated and analyzed throughout the past 12 months from major exchanges such as Binance.

“Rebalancing beat HODL by a median of 64%. After taxes, this represented 92% of all possible cryptocurrency portfolios.”

Rebalancing, on an hourly basis, is not a viable cryptocurrency investment strategy for everyone, especially for beginner traders and newcomers.

But, as USV managing partner Wenger said, it is important to ensure that funds are spread across various digital assets and blockchain projects that have potential to work and achieve mainstream adoption in the future, because not every cryptocurrency will remain dominant across the next few years. Wenger comments:

“Investors are rationally pouring a lot of money into this sector, because I think people are seeing the winning blockchain here might be worth a trillion, or a couple of trillion dollars. It’s not at all crazy to think that. Certainly, for any one particular project there’s an extremely high chance it won’t work. As a result, if it works, the rewards will be very high.”

Given that the crypto sector is still in an early stage in which blockchain networks are experiencing exponential growth both technically and in terms of value, researchers believe that diversification and rebalancing based on the conditions and the trend of the market can assist investors to strengthen their portfolios.