Reddit said the NFTs were minted on Polygon, and royalties from its secondary sales would be shared equally with artistes who worked on the project. 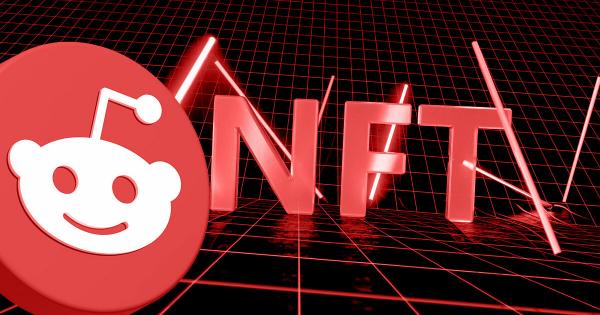 The social media site’s users do not need a crypto wallet to buy the NFTs, as they can use their credit or debit card to purchase and store the NFT in their Reddit Vault.

Buying one of the limited edition NFTs gives the owner the right to use it as a profile picture across their social media platforms.

Meanwhile, users have the avatar builder where they can customize their Avatar look using the available merch. The avatar will also glow next to the comment of those using it.

The avatar collection has been minted on layer two blockchain, Polygon (Matic). So they would be compatible with Ethereum (ETH).

This is not the first time Reddit would integrate NFT into its product. The company tested NFTs for profile pictures earlier this year after Twitter released a similar function.

For now, the avatars would only be available to members of the exclusive invite-only subreddit, r/CollectibleAvatars. This group would have a first look at the NFTs and get a behind-the-scenes scoop about it.

But others who are not part of the community would still be able to buy the NFTs later when it becomes available on the avatar builder page.

Meanwhile, Reddit will be sharing royalties from the secondary sale of the NFTs 50/50 with artists involved in the project, some of whom are on Reddit communities such as r/AdobeIllustrator, r/Comics, and r/ProCreate.

Reddit said this is an early-stage project as it intends: 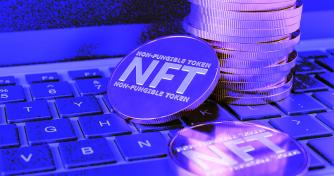