Ravencoin is one of the few PoW tokens looking to attract ETH miners who would be affected by the Merge. 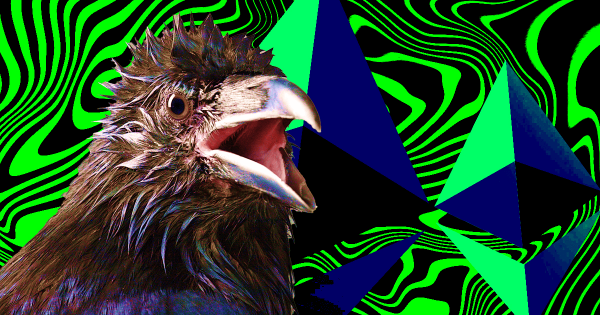 Ravencoin has enjoyed a new wave of interest from the crypto community as the Ethereum (ETH) merge draws near.

The coin is one of the few PoW tokens looking to attract miners who would be affected by ETH’s transition to proof-of-stake.

Ravencoin’s network hash rate has significantly increased over the past week, with its hashrate rising from 2.79 Th/s on Sept. 6 to 6.46 TH/s as of press time. Its network difficulty also saw a 2x increase from 37.78K to 83.12K, according to data from 2miners.com.

Apart from that, FTX announced that it would support perpetual futures trading for the token, which further boosted access to the token and its trading activity.

Ravencoin gets its first play-to-earn platform

Interest in Ravencoin is also leading to the development of its ecosystem as the community looks to capitalize on the present market momentum.

The blockchain network is set to have its first play-to-earn platform with virtual reality features Meta-Z, built by NFT artist JQNFTX.

NFT artist, software developer, and animator @JQNFTX is building an ambitious bold project on @Ravencoin called MΣƬΛ-Z. It’s the first platform with play-to-earn & VR features on Raven, along with art galleries and live events hosted in an open

Ravencoin is the native token of Ravenchain, launched in 2018. It is a hard fork of the Bitcoin (BTC) code but with improvements like a block time of 1 minute and smart contract capabilities to support decentralized applications and NFTs. 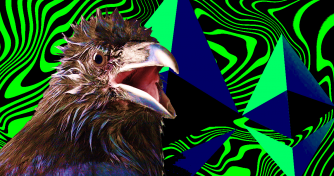 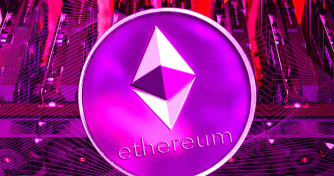 Most PoW miners intend to mine Ergo, not Ravencoin or Ethereum Classic post-Merge 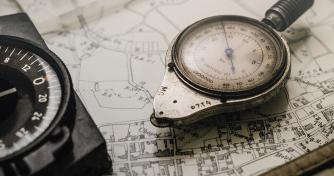 Ravencoin is a digital peer to peer network that aims to implement a use case specific blockchain, designed to efficiently handle one specific function: the transfer of assets from one party to another. Learn more