A Glimpse Into SingularityNET: The Decentralized Protocol for Transacting AI Algorithms

2018 is already forecasting the birth of many decentralized marketplaces. 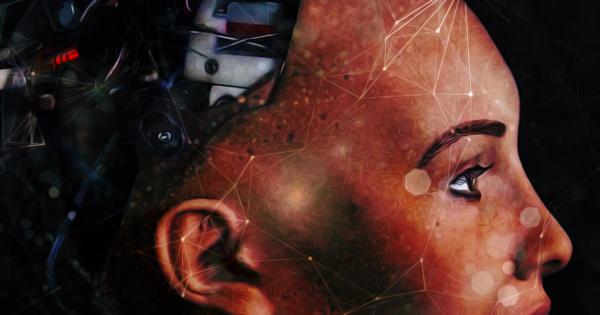 2018 is already forecasting the birth of many decentralized marketplaces. Blockchain and smart contracts are allowing users to trade without escrow services or centralized institutions. And this new technology is allowing for a marketplace that the world has never seen before.

This marketplace will allow anybody to rent or use a piece of Sophia’s mind. In fact, all of the algorithms and pieces that created Sophia will be up for use via SingularityNET, as well as any other AI. It will be the first and largest AI marketplace, where anyone can buy or sell artificial intelligence.

AGI will be the token used in SingularityNET’s marketplace — there will only be 1 billion tokens ever in circulation, with the public ICO entry price at $0.10 per token.

About a week ago, the token was released on a few small exchanges, including Kucoin for the highest volume and Tidex with the second highest. When first released, the token peaked ar around $2.30 and is now averaging around $.74.

It’s a bit more complicated to understand what the market cap is just yet, as only half of the tokens were released in the public sale. The tokens that are currently in circulation are just of the public token sale, which can give an estimated value of anywhere between $30-75 million market cap.

Ben believes that the largest obstacle holding back AI innovation is lack of cooperation. Many great scientists are producing AI results but with no way to communicate these to each other. SingulairtyNET can become the center connection for humans and humanoids alike to trade artificial intelligence.

How does SingularityNet work? Watch this short video (2:00)

“SingularityNET is the first and only platform that allows AIs to cooperate and coordinate at scale. This removes one of the major limiting factors to AI growth today — the lack of interoperability — which severely restricts the ability to leverage the strengths and capabilities of individual AIs. No longer must AIs exist in silos, only capable of operating within a specific company, infrastructure, or industry.”

There is an Alpha currently running on MetaMask’s Kovan testnet (AGI is an ERC20 token) of what the marketplace could look like. Check out our article about dApps, otherwise known as decentralized applications, to find out more about how to run testnets.

SingularityNET has recently partnered with Ocean Protocol, a decentralized data exchange that will help people monetize their data. Other investors include NR Capital and SGInnovate. Many investors flocked to AGI’s ICO as the $36,000,000 cap was reached in 66 seconds. The whitelist demand was at $360+ million.