Introducing the working principles of AirCash 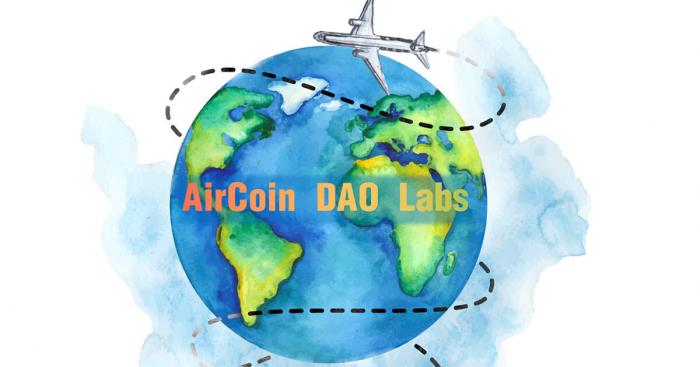 The term DAO, which stands for Decentralized Autonomous Organization, was coined by developers who believed that by putting decision-making power in the hands of an automated system and a crowdsourcing process, they might eliminate human mistakes and manipulation of investor funds. This has resulted in a significant difference in how DAO works and why it is chosen over traditional financing methods:

Another significant distinction is the governance structure of each business. A corporation’s standard structure is as follows: shareholders, board of directors, officers, and staff. Except for the election of board members, shareholders are rarely involved in any meaningful way. Shareholders are protected by board members, who make decisions on their behalf and verify that officers are doing their duties. A DAO, on the other hand, is supposed to be run by its investors directly.

In order to better represent a fully operating DAO, the following elements are required: A set of rules under which the organization will operate, as well as funding in the form of tokens that the organization can use to reward members for particular acts and to grant voting rights for creating the operating rules. Also, and perhaps most importantly, is a well-designed and secure framework that allows each investor to customize the company.

AirCash is a landing application of AIR ecology, and it is also the most important thing at present. AirCash is the first and largest decentralized OTC platform in the galaxy. With AirCash you can Buy and sell crypto with fiat money in a decentralized way.

For AirCash to maintain a user-friendly platform, as a DAO-Driven approach, AirCash unlocks the following benefits: AirCash is easy to use with no Identity verification required which also includes no KYC requirements, alongside creation of accounts. Also, no personal information anymore, security & privacy; to put clients and traders in a secure atmosphere, AirCash makes use of the P2P mechanism in trading and no one knows the details of your trading except yourself. Decentralization and DAO; Searching for a better environment for the operations of AirCash, all trading takes place on the blockchain and by doing so, AirCash has built a DAO for decentralized governance.

As AirCash plans to be at the forefront of shaking the world with its protocols, AirCash has planned its mechanism in a threefold staging as stated on the AirCash.finance documents which include:

Benefits of being an Unprejudiced Congress member

How to join the Congress?