Residents will be able to register complaints in an immutable and transparent manner i.e. registered complaints cannot be deleted or edited. 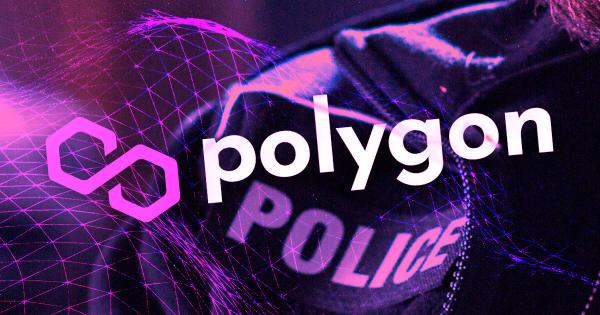 Indian Police in Firozabad has developed a web portal for reporting crimes using the Polygon (MATIC) modular blockchain, according to an Oct. 10 announcement.

The police authorities launched the policecomplaintonblockchain.in to make crime reporting easier for residents. Firozabad is located in the state of Uttar Pradesh (UP).

With the portal, users will be able to register complaints in an immutable and transparent manner. This means that registered complaints cannot be deleted or edited.

Modular blockchains on Polygon are specialized blockchains networks that focus on only a few functions while outsourcing the rest to other layers.

According to the website, the “Firozabad Public Grievance Management System (FGPMS) is a customized portal of Firozabad Police(Uttar Pradesh Police) to resolve grievance complaints. Grievances can be lodged anywhere and land in concerned stations to which the grievances prevail.”

The website also contains other information about the portal, including the process for lodging grievances, the features, and how the authorities would act on filed complaints.

Police stations in the area all have a special QR code that users can scan to access the form and file their grievances.

Meanwhile, Polygon’s co-founder Sandeep Nailwal and an Indian national expressed excitement about the move. According to them, the move will help curb corruption in India’s criminal justice system and help victims get justice.

This is very close to my heart. We grow up hearing about so many of such cases wherein due to some corruption in a local police department, victims(mostly of rapes) are not even able to register complaint or…1/2 https://t.co/k9gRMD6r08

Additionally, Polygon recently announced that it is partnering with Infosys Consulting to launch M-Setu, an open-source bridge that allows enterprises to interoperate with Ethereum (ETH). 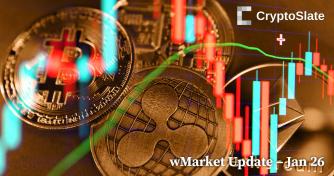 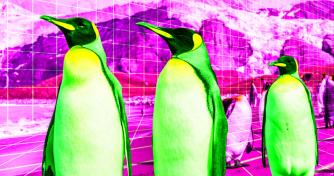 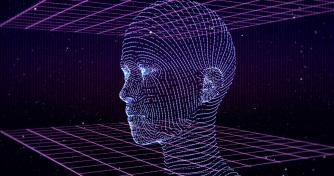