The multichain IDO platform got major updates over the weekend. Here’s all you need to know. 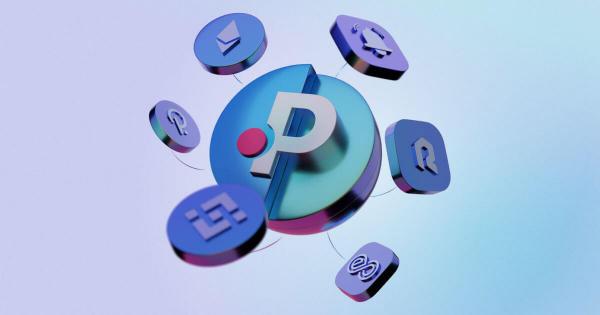 Polkastarter’s V2 update went live earlier this week on October 4, bringing with it a host of new changes and enhancements to benefit the broader Polkadot community.

The platform connects young projects with early community members through initial decentralized offerings (IDOs), creating a fair, token-based, and accessible environment for both developers to raise capital and community members to invest in ideas they find worthy.

As per a release shared with CryptoSlate, Polkastarter’s V2 update starts with an overhaul of the dashboard: creating a sleek, visually appealing UI that allows users to check all their holdings/allocations in a quick glance.

Next comes ‘Project Pages,’ or a section that lists down all upcoming projects, their tokenomics, founders, and expected roadmaps in a manner that’s easy-to-discover for all users.

The site would additionally feature a ‘Whitelisting’ page, allowing users to whitelist themselves directly via the site instead of having to perform a gazillion steps on external platforms.

Away from design changes are Staking and IDO farming. Staking further expands the utility of POLS tokens by allowing users to lock up their tokens and earn yields from doing so. The new staking feature will initially be available on Ethereum and BSC and will enable holders to stake their tokens on-chain.

Over $11 million has already been staked since Monday morning, consisting of 6.25 million POLS (meaning 7.68% of circulating POLS has been staked).

IDO farming (not live as of October 6) is a newer idea. This would allow users to stake their IDO tokens for yield instead of having to immediately withdraw tokens—helping create an easier path towards yield farming and IDO utility.

Meanwhile, more blockchain support is coming to the Polkastarter ecosystem. It currently supports Ethereum, Binance Smart Chain, Polygon, and Polkadot, but looking to expand this to integrate even more blockchain projects. 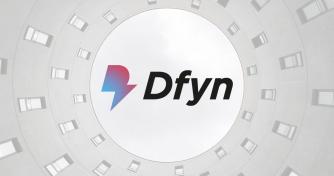 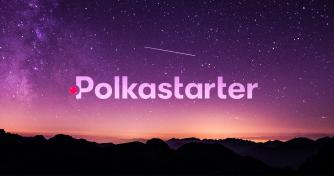 Understanding the hype behind Polkastarter, the latest fundraising craze in crypto 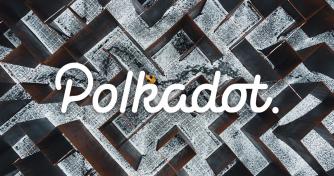 Polkastarter is a DEX built for cross-chain token sales and auctions, enabling projects to raise capital on a decentralised and interoperable environment based on Polkadot. Learn more