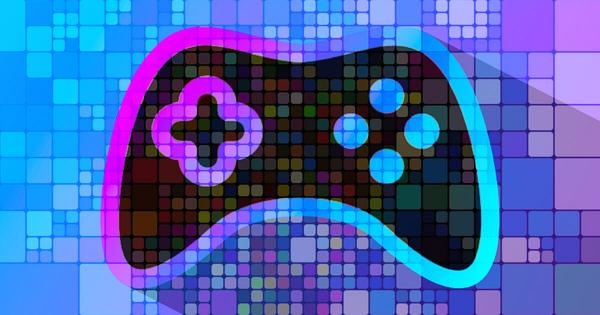 One of the most popular play-to-earn blockchain games, Alien Worlds, has announced a new bridge with Minecraft, the best-selling video game on the planet with over 170 million players. Players of Minecraft will now be able to earn Trilium, the native cryptocurrency in the Alien Worlds metaverse.

With this new bridge, gamers don’t need to be fully accustomed to tokenization or the world of cryptocurrency to participate in the active Alien Worlds community and try out the strategy elements of the game. Previously, blockchain gaming has been considered simple in scope. With over 700,000 monthly active users, the Alien Worlds gamers have expanded the game into the wider community with strategic alliances and tactics.

“This bridge is significant in that we are linking one of the world’s most popular decentralized games to the blockchain, and opening up a world of new possibilities for Minecraft players through our social metaverse,” says Alien Worlds co-founder Saro McKenna.

The interoperability bridge that connects these two worlds is a gigantic step forward in the adoption of blockchain gaming by traditional gamers who now have the opportunity to earn assets, in this case, Trilium, and soon NFTs, for completing quests. Players are able to exchange their digital assets freely, enabling them to earn real-world utility by getting involved in the Alien Worlds economy.

McKenna believes that Alien Worlds will encourage more adoption of the wider Web3 gaming opportunities, “We think our combination of economics, team strategy and earning will convert Minecraft players of all ages into Web3 players.”

The bridge will open a window for all players to play with NFTs, stake Trilium and run for planetary election. These are just some activities that gamers enjoy in Alien Worlds. Also, for those who want to learn more about the world of DAOs, Alien Worlds may be the easiest way to get educated.

Open sourced nature of the code

The bridge will accelerate the onboarding of Minecraft gamers onto the Alien Worlds metaverse. The open sourced nature of the code is designed to empower other Minecraft servers to earn play-to-earn rewards and to allow other blockchain projects to tap into Minecraft’s vast user base.

Recognizing the value and innovation locked into the world of gaming, more bridges between the world’s passionate gaming communities makes sense. If education is key to empowering the next generation of creators then the decision to open source the code for this bridge is where Alien Worlds are pioneering the future of metaverse gaming.

Additionally, earning Trilium will allow Minecraft gamers to stake the fungible token to one of the Alien Worlds Planet DAOs, which hold some of the largest treasuries in the space. Staked Trilium translates into voting power to determine control of planetary treasuries.

It is no secret that leading figures in the world of blockchain consider gaming as one way to encourage mass adoption of blockchain technology. Now that play-to-earn models like Alien Worlds are spreading their wings into the hands of traditional gamers it will be interesting to monitor the progress, feedback and potential to build more NFT utility into the games of the future.