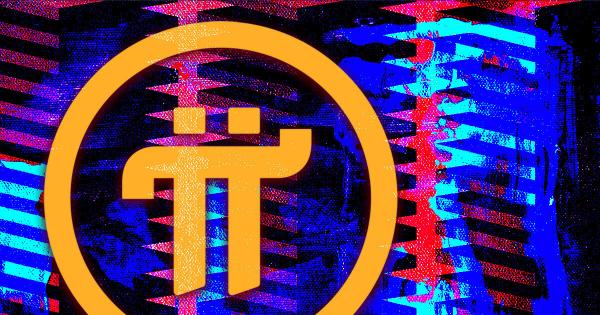 On Dec. 29, crypto exchange Huobi Global announced the listing of Pi, the native token of the Pi Network. In the 24 hours following the announcement, the Pi token price surged 461.3% from $44.03 to $232.97 at the time of writing, according to CoinGecko data. In addition, the token price reached an all-time high of $307.49 on Dec. 30, data from CoinGecko indicates.

According to the Pi Network statement, its Pi token was listed “without the consent, authority or involvement of Pi Network.” It added that Pi is not approved by the network for trading or listing on any exchange.

Stating that Pi Network was not involved with any listings, the network asked Pi miners, called Pioneers, not to engage with the unauthorized listed tokens.

Pi Network clarified that its token is in an ‘Enclosed Network’ period, during which the trading of Pi on exchanges is “explicitly prohibited.” Therefore, trading Pi tokens on exchanges would violate Pi Network’s policies, it warned in the statement.

According to the network, the ‘Enclosed Network’ period is a strategic choice to focus on building ecosystem utilities and achieving mass KYC/migration. This is essential to building a viable ecosystem before the launch of the open mainnet, the network said.

Pi Network also said that it has requested the Pi listings to be taken down and is “evaluating additional actions concerning the third parties and exchanges.”

A Reddit user called Huobi’s Pi listing a “scam,” and said the Pi tokens could not be deposited into exchanges from the wallet. Therefore, the tokens are equivalent to a promissory note that the user claimed may or may not be honored.

“The actual price of PI is in cents,” the Reddit user wrote, adding, “It’s really shameful for Houbi to do something like this.”

While Huobi and other exchanges will likely be forced to delist Pi, thousands of investors stand to lose millions cumulatively from trading the purported fake token. 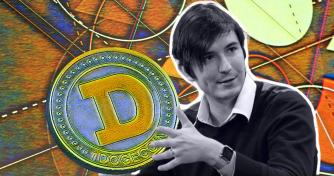 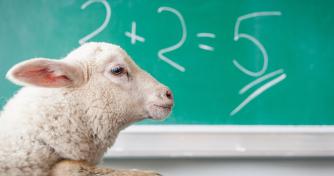 XT.COM Exchange was established in 2018 and registered in Seychelles.