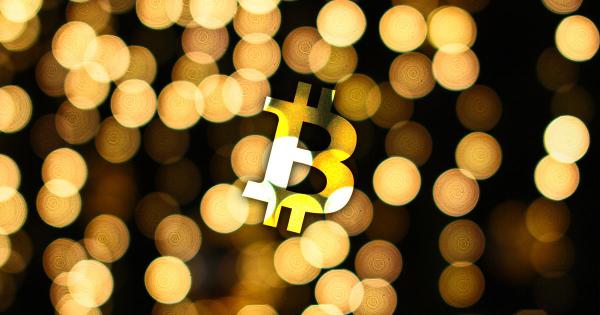 Photo by Benjamin Wong on Unsplash

The crypto industry was pleased to learn that legendary macro investor Paul Tudor Jones believes that Bitcoin poses an attractive investment prospect. The comments regarding BTC came within an investment note regarding the current global economic outlook.

He even went so far as to note that the cryptocurrency could be similar to gold in the 1970s. This means that Bitcoin could have massive upside potential, as the appreciation of gold in the decades since then has been massive.

Jones isn’t the only billionaire who believes this either.

Tyler Winklevoss – CEO of the Gemini cryptocurrency exchange and an outspoken Bitcoin advocate – echoed Jones’ sentiment regarding Bitcoin being in a similar position to where gold was 50 years ago.

Billionaires believe Bitcoin is similar to gold in the 1970s

In a recent economic outlook note entitled “The Great Monetary Inflation” Jones explained that the best profit strategy is to “own the fastest horse.”

He also went on to explain that Bitcoin reminds him of gold in the 1970s – a sign that the cryptocurrency could be well-positioned to see some serious upside in the years and decades ahead.

“Gold was your best hedge against inflation in the 1970’s, before the invention of the personal computer, the Internet, and of course Bitcoin. But today, investing in gold is like choosing to send snail mail versus an email.”

Gold was your best hedge against inflation in the 1970's, before the invention of the personal computer, the Internet, and of course Bitcoin. But today, investing in gold is like choosing to send snail mail versus an email.

What could this mean for BTC?

If Bitcoin does see growth in the coming decades similar to that seen by gold since 1970, it could mean that parabolic upside is imminent.

From that point, it incurred parabolic growth that ultimately led it to set fresh all-time highs of nearly $1,750 per ounce just over a month ago – marking a 4,500 percent climb from 50 years prior.

If Bitcoin follows the same trajectory as gold in the coming decades, it could ultimately be trading at just under $400,000.

It’s also important to keep in mind that Bitcoin possesses traits that gold lacks – as it has fixed scarcity, is deflationary, and is digital.