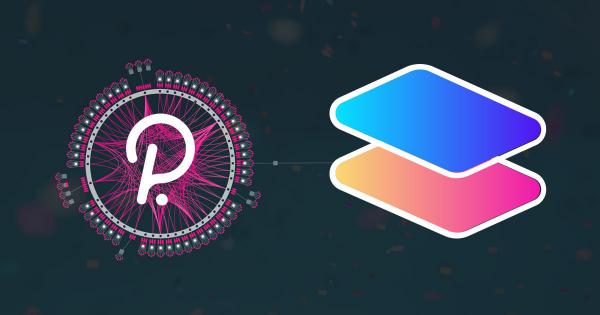 In order to win the auction, contributors and investors vote by staking Polkadot’s native cryptocurrency, and with more than 30,000 supporters, the DeFi lending protocol secured its place in the expanding ecosystem.

The lending protocol surfaced as the third-largest DOT contributor to Polkadot parachain auctions–ahead of Astar, which won the third Parachain auction by raising 10,33 million DOT.

In the first and second parachain auction Acala and Moonbeam raised 32,51 million DOT, and 35,75 million, respectively.

Parallel Finance will be onboarded at block #8179200 on December 18,  at the beginning of lease six with the other first five auction winners.

Connected to and secured by the main relay chain via slots, parachains benefit from Polkadot’s security, scalability, interoperability, and governance.

Slots on the relay chain are leased for up to 96 weeks at a time–with the renewal option.

Parallel Finance launched in April–backed by high-tier VCs, including Alameda Research, Sequoia, and Blockchain Capital, to name a few.

Ahead of Polkadot’s first round of parachain slot auctions, Parallel Finance launched the first DOT permissionless crowdloan product ‘Auction Loan’–“to give users the best liquidity and rewards for crowdloan contributions.”

In the case of Parallel’s crowdloan–nearly 80% of all contributions (8,54 million DOT) came directly from its ‘Auction Loan’ product.