Another decentralized finance platform has fallen victim to a notorious flash loan attack and saw its market cap evaporated. 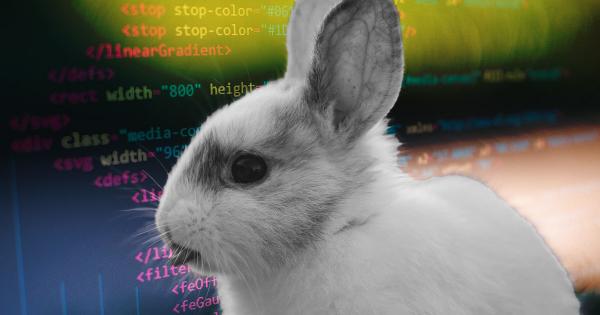 The price of Pancake Bunny (BUNNY), the native token of the eponymous decentralized finance (DeFi) platform based on the Binance Smart Chain (BSC), plummeted by over 90% after it fell victim to a flash loan attack today.

4⃣ The hacker then dumped all the bunny in the market, causing the bunny price to plummet

“Attention Bunny Fam. Our project has suffered a flash loan attack from an outside exploiter,” Pancake Bunny tweeted earlier today.

According to the platform’s “post mortem” report, the attacker initially used PancakeSwap, a decentralized exchange and yield farming platform similarly based on the BSC, to take out a big flash loan in Binance Coin (BNB).

The attacker then used these funds to manipulate prices in USDT/BNB and BUNNY/BNB trading pairs and ultimately bought “a huge amount” of BUNNY—which he then “dumped” on the market, destroying the token’s price in the process. After successfully completing his operation, the attacker then paid back his flash loans.

As a result, the price of BUNNY first quickly pumped from $150 to $240 and then dropped to nearly zero in a matter of just 30 minutes. At press time, the token has climbed back to around $46.50, still down about 70% on the day, according to crypto metrics platform CoinMarketCap.

PancakeBunny $BUNNY just got flash loan exploited. Token went from $140 to $240 then to $0. Huge blow, over $200M in assets gone. Again a huge exploit on #BSC after the $XVS incident.#Binance #BinanceSmartChain #BUNNY #PancakeBunny #exploit https://t.co/cCCfp2njSb pic.twitter.com/lGoFP3PCwL

It is unclear exactly how much money the attacker has managed to snatch away. While some users suggested that he has made off with about $200 million in digital assets, Pancake Bunny’s own announcement said the lion’s share of the involved funds was used to repay the flash loans. Still, the exploiter transferred at least 114,631 BNB to his own wallet, worth roughly $43 million at current prices.