Over 4M new Sweatcoin wallets created in less than a month

Sweatcoin recently announced a partnership with NEAR Foundation is create the SWEAT token and has seen 4 million new wallets since. 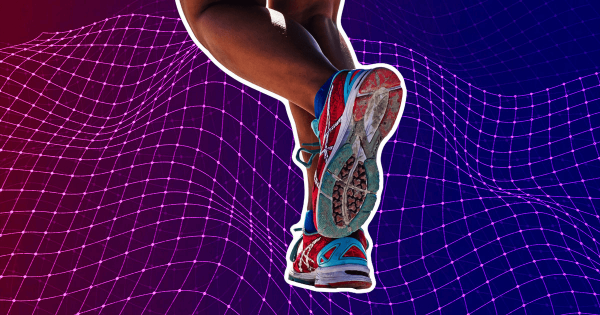 Sweatcoin has announced an increase of 4 million new Sweat wallets in the last 27 days. The new, user-friendly, move-to-earn application recently announced a partnership with Near Foundation to create a SWEAT crypto token.

The move to earn movement is heating up as more people realize that they can earn crypto while they walk. With this application, you can earn SWEATS for your steps.

Until recently, many applications have targeted native DeFi users who may already be familiar with the blockchain ecosystems and existing Web3 platforms. With applications like Sweatcoin, Near protocol is sticking by its values to eliminate barriers to mass adoption and provide scalable solutions for creating Dapps.

On May 1, they also announced that the Sweatcoin App was the number 1 downloaded application in over 33 countries worldwide.

💧The @Sweatcoin App has been No. 1 in the App Store and Google Play Store in 33 countries (and counting)🌍

The idea behind the Sweatcoin is simple; it allows users to receive rewards for tracking their steps on their mobile phones. The platform is seeing unprecedented growth, with $71 million exchanged within the marketplace in the first quarter.

Sweatcoin partners with NEAR Foundation

In April, the London-based company announced a partnership with NEAR Foundation to launch the SWEAT token. With over 600 brand partners on the platform, the Sweat economy is going from strength to strength.

Speaking about the vision for Sweatcoin, co-founder Anton Derlyatka said:

“Sweatcoin was founded with a vision to create a new economy of wealth through health. For every 1,000 steps you take, you earn a Sweatcoin that can be redeemed for goods and services in the app from brands including Sonos and Reebok, or to donate to important charities such as Save the Children via Sweatcoin for Good.”

Now that the company has confirmed the tokenomics, there is more interest in the allocation of over 860 million Sweatcoins that are due to be matched at a token event later this year. The combination of an activity-based, user-friendly crypto experience is proving popular across a wide range of markets.

Crypto payments could be coming to an iPhone near you