Ethereum-based payment platform OmiseGO announced a major step forward in the quest for DLT scalability, releasing an early alpha of a Plasma-based scaling solution that may potentially increase the transaction capacity of the OMG network. 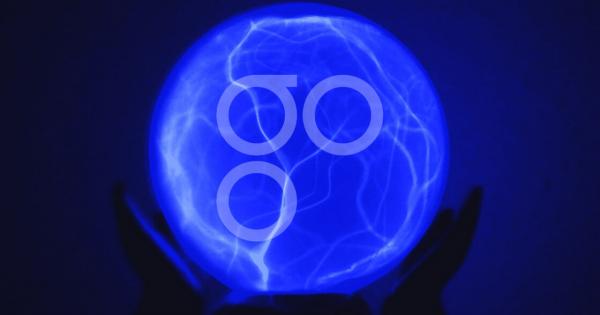 Photo by Melanie Magdalena on Unsplash

Ethereum-based payment platform OmiseGO announced a major step forward in the quest for DLT scalability, releasing an early alpha of a Plasma-based scaling solution that may potentially increase the transaction capacity of the OMG network.

Announced via a Medium post, the GitHub repository published by the OmiseGO team provides an insight into OmiseGO’s Tesuji milestone. Tesuji, which integrates plasma scaling solutions, is essentially the first release of the OMG network solution that aims to dramatically improve the number of financial services available to the underbanked and function as a lightning-fast payments processing blockchain.

Repo for Tesuji #Plasma, basis of the first release of the #OMG Network, is now #opensource.https://t.co/qTuchpQ7Dk

The OmiseGO team states that while the Tesuji Plasma solution is still under active development and is not yet ready for release on a public testnet, those who are interested can download a child chain server and watcher software that monitors the behavior of the Plasma chain and root chain in order to “play with it.”

The launch of the Tesuji OMG Network and integration with the eWallet will allow for the creation of Ethereum-based tokens as well as their transfer and management between all eWallets and users. The initial iteration of the Tesuji OMG Network, states the OmiseGO team, will use the Proof of Authority consensus model with OmiseGO functioning as the validator until the development of Plasma matures and work toward a Proof of Stake model continues.

Created primarily by Lightning Network co-creator Joseph Poon and Ethereum co-founder Vitalik Buterin, Plasma is essentially built on top of blockchains. Plasma functions as a series of smart contracts that run on top of a root chain — in this case, the Ethereum chain.

The OMG Tesuji implementation of Plasma can be architecturally likened to the structure of a tree — the core chain as the trunk and root, while child plasma chains are akin to branches. The potential the Plasma solution holds for solving the scalability problem is massive — the Plasma white paper posits that implementation could result in the creation of a blockchain that could execute billions of state updates per second.

The benefits of Plasma to OmiseGO — who are planning to create a massive payment platform to rival Visa — are obvious. Tesuji Plasma is designed to deliver faster, cheaper transactions while retaining security, providing native support to ETH and ERC20 tokens.

OmiseGO states that Tesuji Plasma is currently running on an internal testnet, which will be moved to a public testnet once the development team considers it safe and responsible to do so.