Despite extensive media attention about Starbucks’ impending entry in the cryptocurrency retail sector, the coffee giant formally explains such reports in a statement to the tech publication Motherboard. 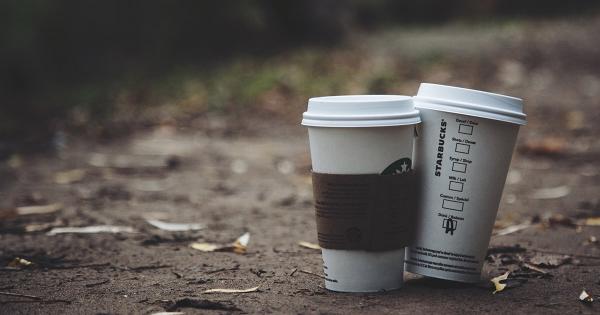 Photo by Janko Ferlič on Unsplash

Despite extensive media attention about Starbucks’ impending entry in the cryptocurrency retail sector, the coffee giant formally explains such reports in a statement to the tech publication Motherboard.

On August 3, 2018, Starbucks denied it would soon accept bitcoin and other cryptocurrencies as payment methods for its range of coffee and food products. However, the retailer maintained its relationship with Intercontinental Exchange’s (ICE) new Bakkt venture, as reported by CryptoSlate on August 4, 2018.

The announcement was quickly picked by mainstream news outlets like CNBC and Bloomberg, who implied that Starbucks would now accept bitcoin as payment. But, the truth seems far from the sensation.

As stated in the report, a spokesperson from Starbucks explicitly mentioned that “customers will not be able to pay for Frappuccinos with bitcoin.” Instead, the company is playing its part in creating a broader use case for digital assets, which allows the conversion of BTC-to-fiat to pay for products.

The aforementioned is a distinct, unrelated development to Starbucks’ coffee business, which helps create an ecosystem for bitcoin usage but not the actual use of the pioneer cryptocurrency as a transaction method.

“At the current time, we are announcing the launch of trading and conversion of Bitcoin. However, we will continue to talk with customers and regulators as the space evolves.”

Last week, ICE revealed its ambitious plans to launch a cryptocurrency platform for global retailers and vendors, calling it a “digital asset ecosystem.” Termed “Baakt,” the venture features big names such as Starbucks, BCG, and Microsoft, with the latter providing cloud services to build the cryptocurrency-focused venture.

ICE further stated it should launch Bitcoin futures with seamless conversion facilities for vendors, meaning businesses can accept bitcoins and convert them to fiat instantly.

As reported by CryptoSlate, the official press release confirmed the introduction of physically-delivered, “one day” Bitcoin futures, subject to necessary approvals from the U.S. Commodities Futures and Trading Commission (CFTC).

The move came on the back of ICE first announcing in May 2018 its interest in launching futures products, rivaling those offered by CBOE and CME Group.