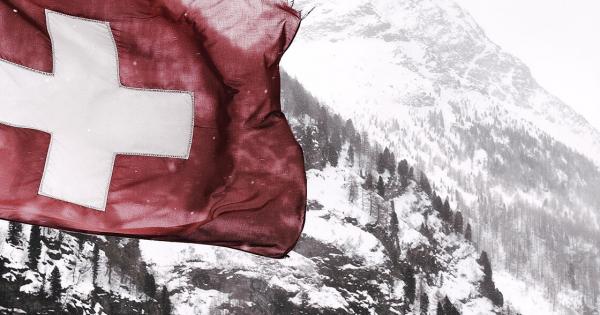 In a Dec. 14th press release, the Swiss State Secretariat released a report outlining predictions for blockchain’s “remarkable and potentially promising developments… for innovation and enhanced security,” while at the same time, holding a cautious tone about the future of regulation regarding the new technology.

The report outlines the fundamentals and potential uses of blockchain and DLT tech, places this insight in an international context, examines the applicable legal framework—particularly financial market law and classification of tokens as ‘assets’—and discusses potential problems.

The report outlines the following principles:

The report makes no claims as to what the future holds. What’s clear, however, is the council’s desire to “exploit” the potential benefits of the new tech and to usher in a welcoming environment for blockchain businesses in Switzerland:

“[The Federal Council] wants to create the best possible framework conditions so that Switzerland can establish itself and evolve as a leading, innovative and sustainable location for fintech and blockchain companies.”

The primary goal, as stated in the report, is a boon for struggling blockchain tech, especially in terms of acceptance and universalization. By utilizing a “bottom-up approach,” Switzerland can allow the market and technology to come into its own “based on principle,” not on the whim of a spooked market, or uninformed government body.

Of the several principles outlined in the report, the laissez-faire approach of leaving decision-making “up to the market” stands out as an optimistic take on the recently grim regulatory landscape:

“The preferences of the market and society should decide which technologies prevail, while policy should ensure optimal and innovation-friendly framework conditions.”

Observation of ‘Due Diligence’

Additionally, the report mentions the awareness of potential threats from money launderers, as well as terrorists using the new technology to nefarious ends.

Addressing these issues, the report includes an in-depth examination of Swiss Criminal Code, but ultimately concludes that monitoring transactions—regardless of the classification of assets—is up to financial intermediaries to police the exchange of all assets intended for corrupt business dealings or terrorist-related transactions:

“Financial intermediaries must observe duties of due diligence to prevent money laundering and terrorist financing, as well as duties in the event of a suspicion of money laundering. Due diligence duties [include] clarifying the type and purpose of the business relationship.”

However, they still have room to improve as they are known for a “lack of adequate regulation of some potential means of facilitating money laundering.” This is even more urgent considering the anonymous nature of cryptocurrencies.

Still, Switzerland is poised to take on the challenge of blockchain technology. According to the Heritage Foundation’s 2018 Index of Economic Freedom, Switzerland ranked 4th (behind New Zealand, Singapore, and Hong Kong), demonstrating its initiative in promoting economic development based on “rule of law, government size, regulatory efficiency, and open markets.”

This latest move ensures Switzerland’s place as a promising option for companies and developers interested in pursuing blockchain development. On the same token, this may also defeat some of the principles of decentralization, a cornerstone of the blockchain ethos.

Along with its reputation for economic freedom, perhaps Switzerland will become known as a sanctuary for blockchain and cryptocurrency technology. 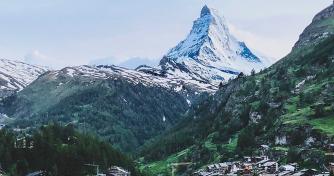 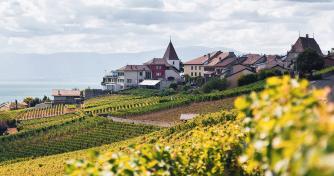