A brand new crypto startup, LoopX, seems to have completely vanished shortly after raising $4.5 million in their ICO token sale. 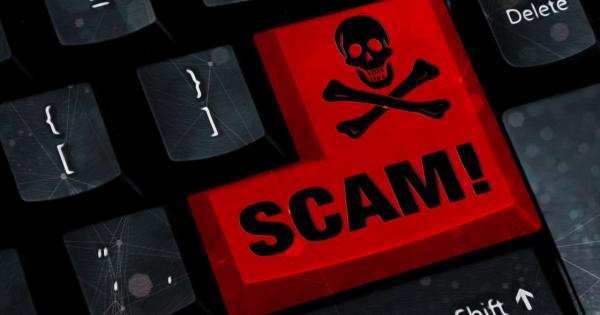 A brand new crypto startup, LoopX, seems to have completely vanished shortly after raising $4.5 million in their ICO token sale.

LoopX advertised itself as a startup with sought to create a platform that is conducive to proprietary trading using a unique algorithm.

However, the startup’s website has gone completely dark after the company pocketed $4.5 million of investors’ funds during their ICO. The company seems to have deleted their website, all social media pages, and even their Telegram channel.

At the moment the only remnants of LoopX online is a BitcoinTalk post that is dated December 2017, as well as mentions and reviews on a handful of ICO listing sites.

According to this version, the company has raised a total of 276 bitcoin and 2,446 ethereum during the five separate rounds of ICO token sales that the company hosted in the last month. 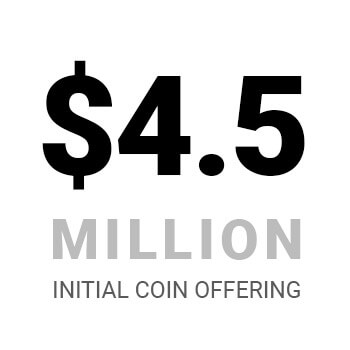 The LoopX website states that they’ve already developed the algorithm and software and tested it with great results. The marketing adds that this software will allow the trader to make more money than ever before.

The website continues by stating that their software is capable of processing over 10,000 trades over 100 currencies per second. The website also claims that they can make their investors 10% more profits which will be paid on a weekly basis.

LoopX’s roadmap states that the company would have launched their platform this month.

Some developer experts have even pointed out that LoopX’s software was not even unique in the crypto trading industry.

The previous infamous BitConnect scam used a similar technique to lure investors into investing their money into a scheme that was discovered to be fraudulent just last month.

The LoopX whitepaper, which has also been removed claims:

Finally the opportunity is here for the common investor to be part of a revolution and be finally free, financially free. Our top priority is to give you an opportunity to sit back, let us do the work and watch your money grow.

However, not everyone is surprised that LoopX turned out to be a scam. A month ago, a user took to Reddit to warn potential investors about certain questionable claims that the company made. Unfortunately, not everyone heeded this warning.

Another Day, Another Scam

This latest scam, however, is the latest one to join the alarmingly growing number of ICO scams to be discovered in 2018 alone. So far five different ICOs have been discovered to be fraudulent.

In early January, BitConnect was discovered to be little more than a Ponzi scheme which was shut down. Shortly after, a Lithuania-based company, Prodeum, orchestrated an exit scheme leaving nothing but a crude vulgarity behind.

In addition, the cryptocurrency investment startup, Davor received a cease-and-desist order from the state of Texas, while the Italian crypto company BitGrail recently claimed that they fell victim to theft of $195 million worth of Nano tokens.