When it was authorized as the first established bank in Saudi Arabia, the National Commercial Bank (NCB) was slated to become the largest financial institution in the Middle East. 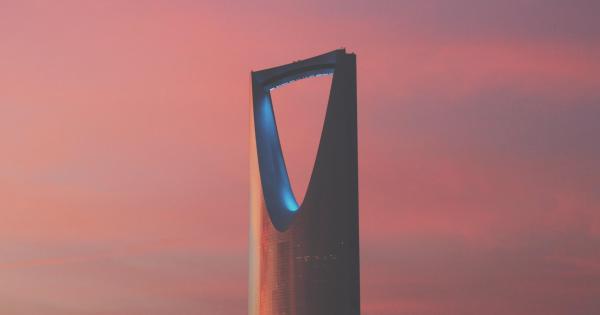 Photo by apriltan18 on Unsplash

When it was authorized as the first established bank in Saudi Arabia, the National Commercial Bank (NCB) was slated to become the largest financial institution in the Middle East. Sixty-five years and 400 branches later, the Kingdom of Saudi Arabia (KSA) has joined forces with Ripple’s cryptocurrency enterprise.

The KSA has a reputation for adorning economic growth and embracing experimental platforms. Enter Vision 2030, Saudi Arabia’s financial reform plan. While its commitment to lateral markets established the country as a leading global entity for remittances, the Saudi Council of Economic Affairs and Development believes privatization is the key to providing better healthcare, education and transportation.

The World Bank estimates $308 million was dispatched to the KSA and $37 billion in remittances were exported from the country in 2016. That said, RippleNet technology is the logical precession to a recent trial agreement with its xCurrent infrastructure, as the pilot program was designed to instantly process payments with transparency and lower costs. The platform will also offer more secure and instantaneous cross-border transfers.

The decentralized network is already proving to be a necessary asset in Japan, where Thai workers can use the technology to send money to their families.

“Central banks around the world are leaning into blockchain technology in recognition of how it can transform cross-border payments, resulting in lower barriers to trade and commerce for both corporates and consumers. SAMA is leading the charge as the first central bank to provide resources to domestic banks that want to enable instant payments using Ripple’s innovative blockchain solution.”

Comparatively, large corporate companies have affected payment volumes, but the KSA government is keen to emphasize the small and medium enterprises’ (SMEs) increasing cardinal role in stimulating the remittance market. The NCB already has more than 5 million clientele worldwide, so by building bridges first from Singapore to Asia and North America, RippleNet is laying the fertile groundwork for increasing the Kingdom’s monetary value.

Results are expected to have a near-instant financially beneficial result for current customers when the RippleNet platform is launched by the end of Q4 2018.