PeckshieldAlert and Zachxbt revealed that phishing scammer Monkey Drainer stole NFTs worth roughly 520 ETH, which is about $824,200. 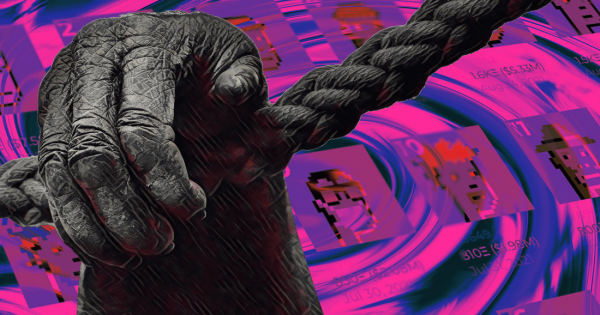 The news was first reported by self-acclaimed 2D scam detector ZackXBT, who estimated the stolen collectibles were worth 520 ETH — roughly $824,200.

Prior to that he’s had other huge attacks as well. https://t.co/OlDCFvJ6BA pic.twitter.com/ZMcdnYFnRo

The recent theft represents the second exploit by the Monkey drainer within ten days. On Oct. 25, the exploiter ripped off 700 ETH ($1 million) over 24 hours from several victims. 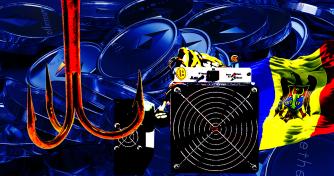 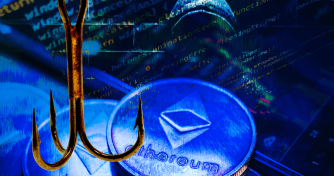 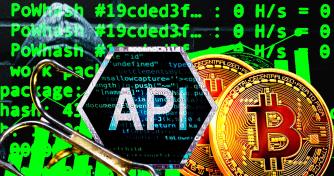